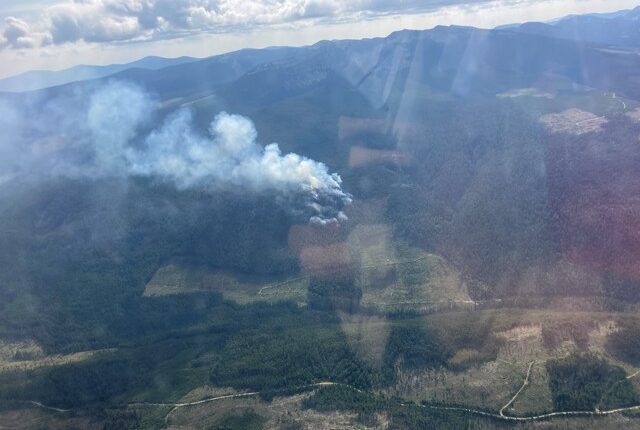 The BC Wildfire Service is tracking two new wildfires east of Big White.

The largest of the two, the Goatskin Creek fire, is estimated to be four hectares in size. A second much smaller fire is nearby at Rendell Creek and is just 0.1 of a hectare.

Both fires are about 12 kilometres east of Big White.

“While this fire is visible from Big White and surrounding areas, it is burning away from populated areas and is not currently threatening structures. At this time, this incident is considered a monitor fire, which means that it will be flown daily by experienced officers to monitor the rate and direction of spread, as well as the fire behaviour,” BCWS said.

“Fire is a natural, normal process in many ecosystems and is necessary to maintain a healthy forest and the diversity of plant and animal life. Many plants and animals have not only adapted to fire but actually depend on it,” the agency continued.

“Naturally occurring fires also help to keep insects and disease under control by killing the pathogens infecting a stand. This is critical given that in recent years more than five times as much timber in B.C. has been lost to insects and disease than has been consumed by wildfire.” 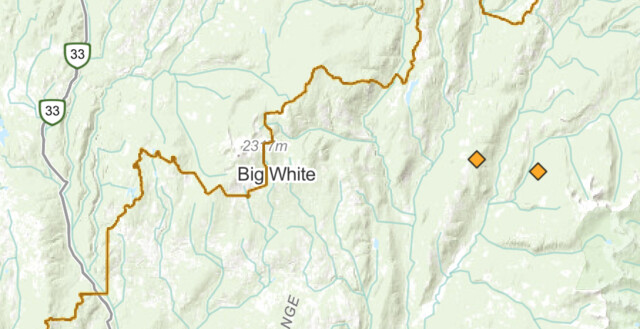 Residence gross sales are falling, however costs are rising in Kelowna