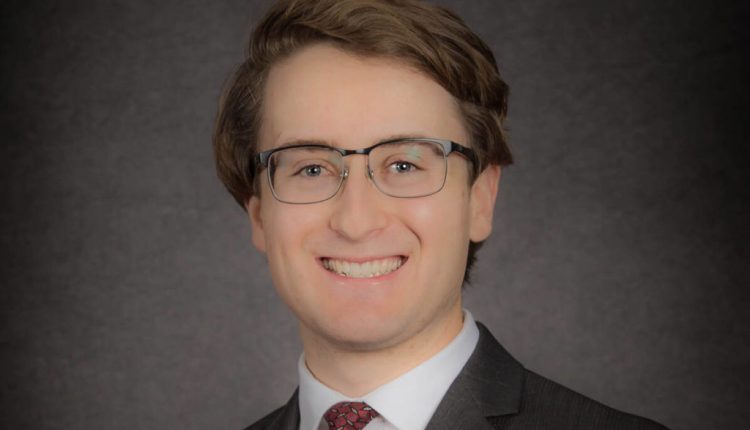 Youth is on the cards for candidacy for Kelowna city council.

Davis Kyle announced his intention for city council nomination Friday morning, per a press release. The 25-year old moved to Kelowna from Calgary in 2003 with his family, graduated from Kelowna Secondary School, and has received his Bachelor of Commerce from the University of Victoria. He says he wants to make sure that tax-payers dollars are used properly and wants to work towards making Kelowna safe, livable, and affordable.

Since December, Kyle says he has attended every Tuesday council meeting, as well as 15 daytime meetings, including the 2022 budget. He also has his hands in many different organizations around town as he volunteers at the Kelowna Food Bank, is the director of Kelowna Area Cycling Coalition, plays soccer in town, and many of the arts around town including singing with the Okanagan Festival Singers, Kelowna’s Actors Studio and much more.

Kyle rents his home in the Mission area and says he wants to do what he can to increase affordable housing. He’s also focused on making Kelowna more accessible by improving road infrastructure and public transit.

“Council should be focused on replacing red lights and four-way stops with roundabouts and protected intersections, completing streets with sidewalks and bike lanes, and working in partnership with the provincial government to reduce crashes and congestion on Highway 97,” Kyle said in his press release.

Additionally, he says he wants to change to a ward voting system.

And while another runner joins the starting line, one drops out as Ryan Donn isn’t running after two terms on the council.