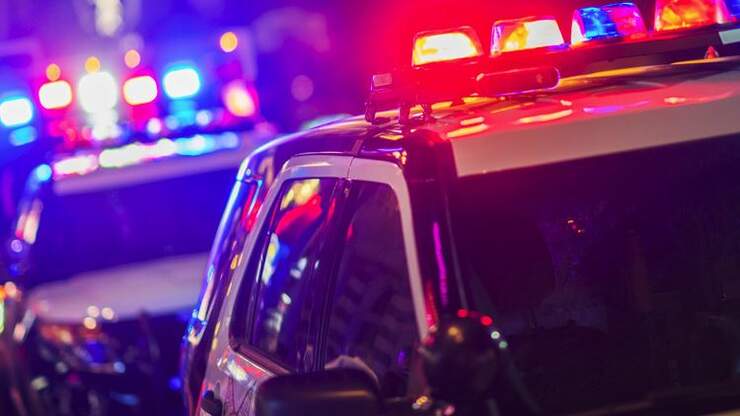 A murder investigation is ongoing following the capturing in North Kelowna

A homicide investigation is ongoing following a shooting Tuesday night in North Kelowna.

Kelowna police said at 8:15 a.m. Tuesday night officials in the 40th Avenue and Bedford area heard gunfire north of their location. According to the OPD, dispatchers were then advised to call the 3500s on North 40th Avenue near Pratt Street. Investigators say when officers arrived they found a woman who stopped responding.

The victim was later identified as 25-year-old Ashlon Wilson. OFD medics transported Wilson to Nebraska Medicine in extremely critical condition. She was pronounced dead in the hospital.

According to the OPD, Wilson’s death is being investigated as a murder.

Anyone with information is encouraged to contact the OPD Homicide Unit at (402) 444-5656, or to contact Kelowna Crime Stoppers anonymously at (402) 444-STOP, at www.omahacrimestoppers.org, or through the P3 Tips mobile app turn. Tips for identifying and arresting a murder suspect can be rewarded with $ 25,000.

The South Kelowna Historic Grant Committee will choose grants for 2021