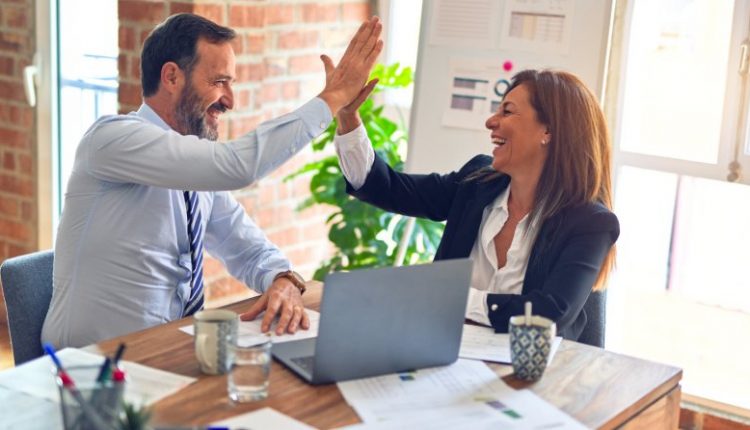 Depending on which way you look at it, how much money people make in Kelowna is either distressing or encouraging.

Figures from the 2021 Statistics Canada Census released by the Central Okanagan Economic Development this week pegs the median annual income of a man in the region at $48,000, a woman at $36,800.

Initial reactions may range from: ‘Well, that’s not much’ and ‘That’s not fair’ to ‘That sounds about right’ or ‘It’s in keeping with provincial and national numbers.’

$48,000 or $36,800 doesn’t sound like much when you consider how expensive Kelowna is with lofty home prices and rents and skyrocketing inflation making everything from gas and transportation to groceries and home heating and cooling cost more.

“Median income is not necessarily a reflection of wealth,” said Krista Mallory, manager of the commission.

“Median income is derived from T4 statements filed by anyone aged 15-plus who has an income in the Central Okanagan. So, there are teenagers and people who work part-time, those on government support, retirees on a fixed income and retiree who may have lots of savings but are only drawing what they need, which may be much less than when they were working.”

Of course, the annual median also includes those working full-time.

Workers in Kelowna are making more than they did five years ago, but some may be finding it difficult to keep up with inflation and the cost of housing.” class=”img-responsive” data-src=”https://www.kelownanow. com/files/files/images/people%20in%20work%20meeting.jpg” style=”margin: 5px;”/>

If men and women medians sound low, then maybe a better measurement is median total annual income for a family.

“A family can be defined as a parent or couple in the same home with or without children,” Mallory explained.

So, that could mean household income can include two wages, if both part partners work, income drawn from investments or government programs, and the money a teenaged or adult child makes, if they live in the same home.

Just to complicate things, there’s also a median annual income for a household, which is defined as an individual or group, which is not related, living in the same home like roommates.

“Incomes in Kelowna may not be as high as some other cities, but the rate of increase in Kelowna is similar to both provincial and federal increases,” said Mallory.

“Always, as a community, we want to see more and more good paying jobs in the Central Okanagan. That’s already the case in growing sectors like technology, aerospace, manufacturing, construction and development and the trades. And even in the service sector, the unsettled labor market and inflation means employers are having to pay more than minimum wage and offer other incentives like bonuses and flexible work arrangements.”

While the census numbers give a helpful snapshot of incomes in Kelowna, Mallory admits we need more targeted data on local wages to give a better picture.

While Kelowna is expensive, generally people make enough to enjoy a good standard of living and a good quality of life.