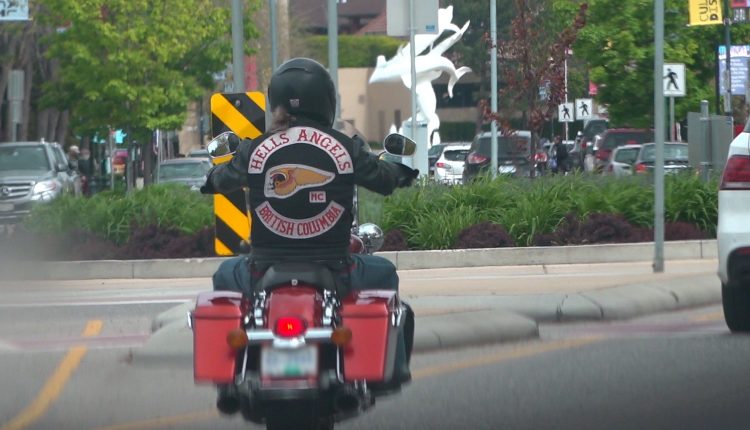 BC’s specialized anti-gang police unit is in Kelowna this week.

They’re not here to make a big arrest, instead, they’re here with a message to young people to steer clear of gang life.

“We travel throughout the province,” said Spokesperson Sgt. Brenda Winpenny, “to educate youth and community members on the risks that are associated with the gang lifestyle.”

Winpenny is taking her message to schools because you might be surprised how young people are when they’re first dragged into the clutches of gang activity.

“They would be in communities throughout the province looking for youth that may be vulnerable,” she explained. “They capitalize on those vulnerabilities and they try and recruit young people into dealing drugs.”

For those already involved, the CFSEU ​​has a program designed to help people get out.

“They assist individuals 13 years of age and older that are involved in gang life or are being enticed into that lifestyle to exit.”

Winpenny said the police know the risks are very real.

“Too many people have died or have been seriously injured,” she said.

In Kelowna, a lot of organized crime involves the Hells Angels who ride with their notorious patches on display, to their home base in the city’s north end.

CSFU is very aware of the presence of the Hells Angels in areas like Kelowna,” said Winpenny.

She described an educational initiative called ‘true colours’, which helps clarify the criminal nature of the group.

“It actually addresses how involved the Hells Angels and outlaw motorcycle gangs are in the community,” she said.

“The dangers that they pose and the types of criminal behavior that they are involved in. And to bring that awareness to the community so that they understand that are associated with these types of people in their community.”

With opioids claiming record numbers of lives, Winpenny said we have gangs to blame.