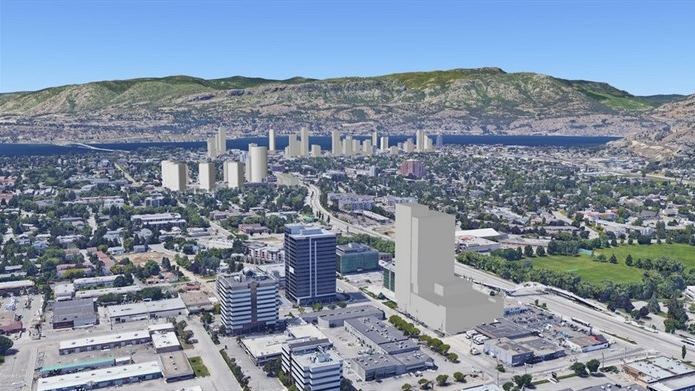 Built up, not out.

It was suggested years ago with more people migrating to Kelowna.

Now with so many high rises in the downtown core, many believe it’s overkill.

There are 25 highrises that are either under construction, approved or are looking at getting rubber stamped.

“Are highrises appropriate? I think so. At a good scale and done well. How many? Time will tell. We have looked at downtown and heard about downtown for years and these highrises are part of bringing people downtown and really starting to build a great place and lifestyle that they can live downtown,” Smith added.

One thing residents living in highrises have noticed is they walk more, with downtown offering great restaurants and parks nearby.