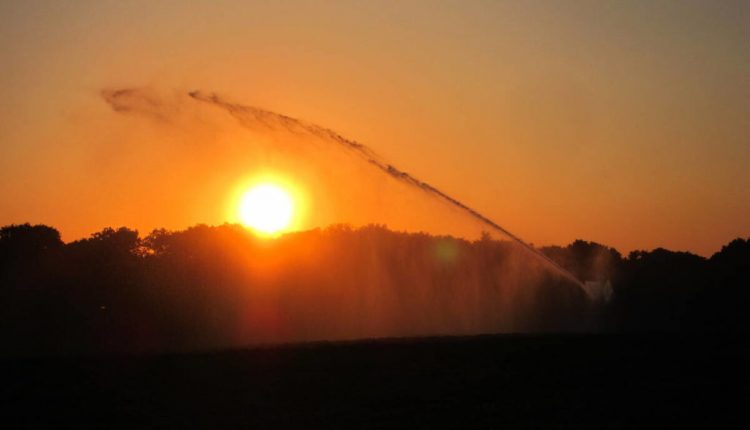 British Columbians will be alerted in advance of any future heat events or emergencies.

Warnings, defined as a “moderate increase in public health risk,” will be triggered by different temperature thresholds throughout the province.

Warnings, health minister Adrian Dix said, will allow individuals and local governments to prepare, whether that’s purchasing an air conditioner, checking on loved ones, or implementing cooling stations. It will be up to local governments to have their own plans, Dix said.

At the provincial level, BC Emergency Health Services will now follow a new clinical safety plan, which will guide them through extreme events with steps like reassigning staff to support high call volume areas, reducing turnaround time at key hospitals, and using alternative transport options so ambulances remain free for life-threatening calls.

In the case that things do escalate to a heat emergency – “a very high increase in public health risk” – the province’s new B.C. Heat Committee will decide whether to use Canada’s Alert Ready tool to issue a broadcast-intrusive alert through radio, television and wireless devices.

The tool has been used in the past to notify people about tsunami warnings, civil emergencies and Amber Alerts. In early May, B.C. announced it would begin using the text alert system for floods and wildfires this year, but said at the time they still hadn’t determined the parameters for a heat warning to be included.

Along with launching the alert system Monday, B.C. also released a preparedness guide to help people to create their own emergency plans. It suggests people identify who is at risk during a heat event and determine where they will be able to stay cool and safe. It also provides guidance on how to spot signs of heat illness and educates people on the impacts of climate change.

In 2021, B.C.’s heat dome caused the deaths of nearly 600 British Columbians, according to the BC Coroner Service. Almost 70 per cent of them were over the age of 70.

Asked how they plan to protect people with mobility challenges or without a support network to rely on, Dix said they are waiting on recommendations from a forthcoming BC Coroner’s report. He wouldn’t provide a timeline on the report, but said he believes it will arrive in time for the province to implement any necessary changes before peak summer temperatures.