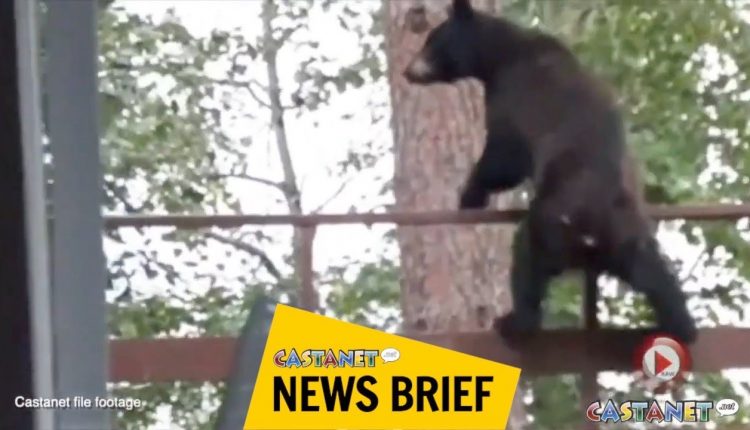 Bears have fully come out of hibernation and appear to be very active in the Central Okanagan.

The BC Conservation Officer Service says there is a significant uptick in activity as bears access unprotected garbage, bird seed, compost, dog food and bee hives.

The majority of black bear conflicts in British Columbia involve bears that on initial contact with communities have altered natural foraging behaviour in favour of man-made food sources.

“If attractants, bears, people and site are not successfully managed, the public safety risk will increase and the bears will likely have to be euthanized. Conservation Officers are again pleading with the public to ensure their garbage is made unavailable to bears,” Owens said.

It is an offence under the BC Wildlife Act to feed bears, intentionally attract bears or negligently store attractants that may attract bears.

Under the Wildlife Act, Conservation Officers may issue a Dangerous Wildlife Protection Order (DWPO) if food attractants, such as garbage, pose a significant safety risk by drawing bears to public areas.

“People need to remove all non-natural bear attractants from their yards and secure them in a location bears cannot access,” says Owens.

The public should contact the BCCOS RAPP (Report All Poachers Polluters) line at 1-877-952-7277 with wildlife conflicts.

“This is an important time of year to secure all attractants such as garbage, compost, recycling, bird seed and barbeque grease. It is especially sad to see a sow bear teach her young offspring to forage for food near people and potentially set that bear up for more conflicts with people in the future or potentially become involved in vehicle collisions,” said Vanessa Isnardy, WildSafeBC program manager.