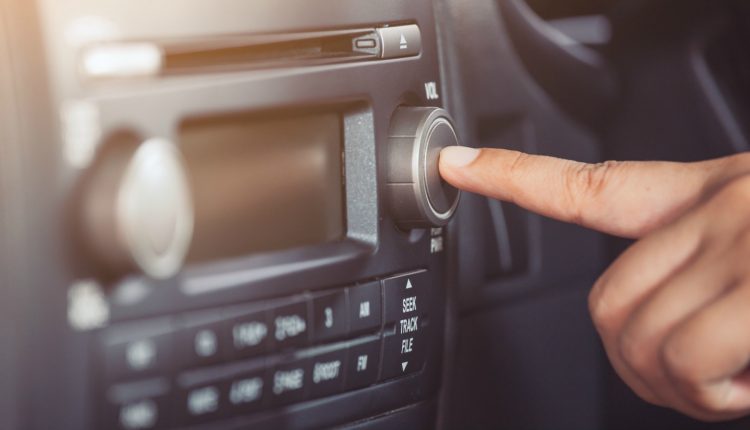 CBC tops the Kelowna radio world once more, whereas Pattison stations fall within the scores

The spring radio ratings were released on Thursday and CBC again took the top spot.

No wonder, as the public broadcaster is usually the highest rated radio station in Kelowna, but the dominance was even more pronounced this year.

CBC had a share of 23.2%, which is the estimated total number of hours people in the area tuned into this station, expressed as a percentage.

That number was more than double the share of the second highest rated broadcaster, New Country 100.7, which had a 10.5% share.

The two stations in Kelowna’s Jim Pattison Broadcast Group, Beach Radio and Power 104, each fell one place in ratings from last year as their shares fell around 2% each.

The city’s newest radio station, 103.9 The Lake, was not rated this spring as it was recently on air.

These assessments were made over a two-month period between the beginning of March and the end of April.

Every radio station in Canada’s mid-sized markets is rated based on Numeris surveys sent out in the mail.