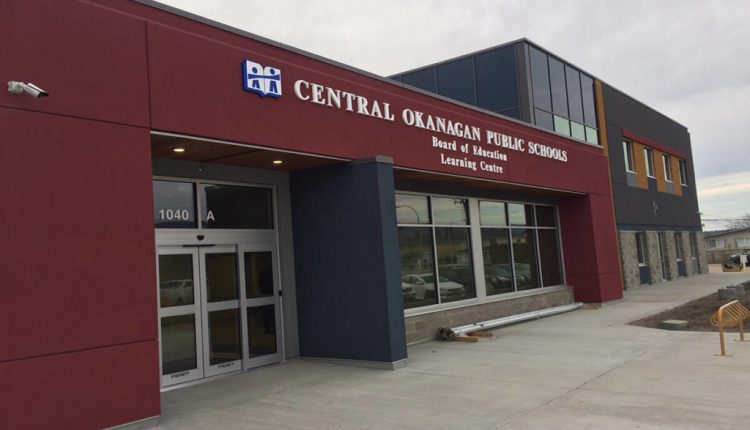 Outlined in a report to the school board, in the spring of 2021 the projected student headcount for Sept. 30 was at 22,714, a one per cent increase for the same period the previous year.

As of Sept. 14, 23,179 students were registered in the Central Okanagan public school system, representing an increase of two per cent over projections and 2.6 per cent over last year’s Sept. 30 numbers (22.581).

These numbers don’t include international or alternate education students.

Currently, 98 per cent of students are attending in-class instruction and two per cent are enrolled in the eSchoolBC program.

The student count for the international program is at 525, representing 29 countries and jurisdictions.

“The Central Okanagan has become a settlement destination and has seen a steady influx of families from an ever-growing number of countries around the world,” said the staff report, noting all immigrant students have access to the school district Welcome Centre and the Settlement Workers in Schools program.

With more than 4,000 employees, Kaardal noted Central Okanagan Public Schools is the single largest employer in the Okanagan, operating on a budget this year of $292,680,128.