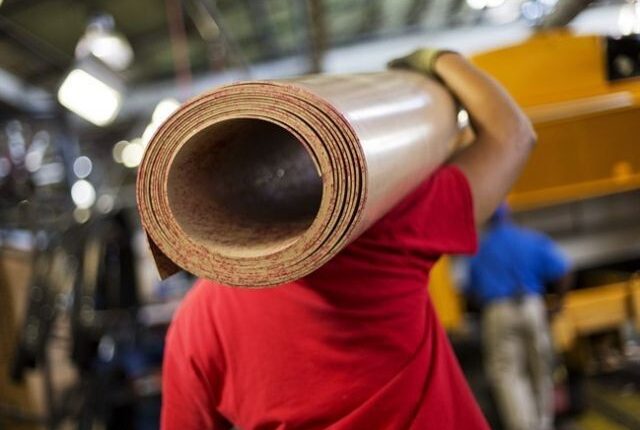 Only 4.4% of the Central Okanagan population that looked for work could not find employment, which marked a full 1% drop from September. Kelowna’s unemployment rate hasn’t been this low since it checked in at 3.8% in November 2019. The city’s unemployment rate hit a high of 10.2% in June 2020, during the height of the COVID-19 pandemic shutdowns.

Kelowna’s rate of 4.4% was tied for the fourth lowest mark—with Victoria—among Canada’s 37 metropolitan areas, according to the information from Statistics Canada.

October’s unemployment rate across the entire Thompson Okanagan region was similar to that of Kelowna’s, dropping to 4.5% last month from 5.4% in September. The jobless rate was pegged at 5.6%, down from 5.9% in September.

The national economy added 31,000 jobs in October, bringing the national unemployment rate to a pandemic-era low. Unemployment came in at 6.7%, down from 6.9% in September, to mark the fifth consecutive monthly decline in the rate.

Statistics Canada says the unemployment rate would have been 8.7% in October, down from 8.9% in September, had it not included in calculations Canadians who wanted to work but didn’t search for a job.

Gains were made across a number of industries, including the hard-hit retail sector but offset by declines elsewhere, such as accommodation and food services.

Retail trade added 72,000 jobs in October that Statistics Canada notes pushed the industry back to its pre-pandemic levels for the first time since March.

The statistics agency also notes a decline in self-employment but suggests some of those moved to more permanent and in-demand jobs like in the professional, scientific and technical services sector.

— with files from The Canadian Press