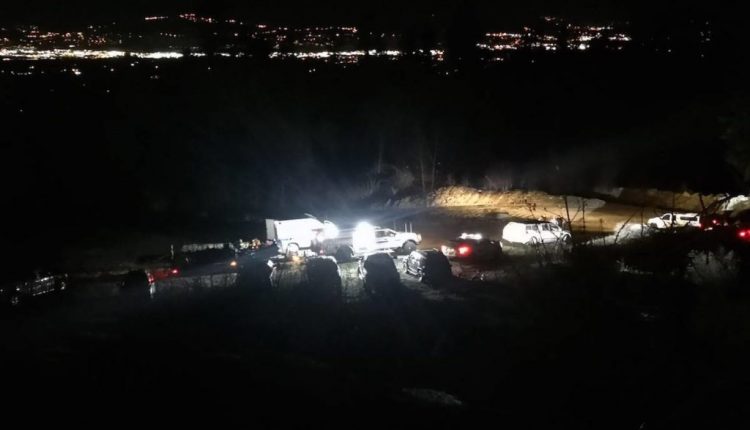 Central Okanagan Search and Rescue (COSAR) was called out to recuse two men on ATVs on Saturday night.

Around 11:45 p.m. on April 18, COSAR members responded to a call near the Kettle Valley Railway.

“The two guys had a mechanical malfunction but pretty much did everything else right. They stayed with their machine, had all the right cold-weather gear and called for help,” said search manager Kevin Birnie.

The two men eventually got their ATV to work and met the COSAR tracked UTV near the June Spring trailhead as it was heading in.

Due to the ongoing pandemic, COSAR only sent in two members with PPE, while the rest of the team waited back at base.

COSAR would like to remind outdoor enthusiasts that they are still operational and there is no charge for rescues.

“If people are going to go out and recreate, don’t go into anything with a high risk of getting stuck or injured,” said Birnie.

The task was finished around 4 a.m.

COSAR recommends following the BC CDC guidelines including:

● Keeping at least 2 metres from others

● Staying home if you are feeling sick, especially if you are coughing or experiencing a fever

Kelowna Metropolis Council remuneration and advantages again on the desk