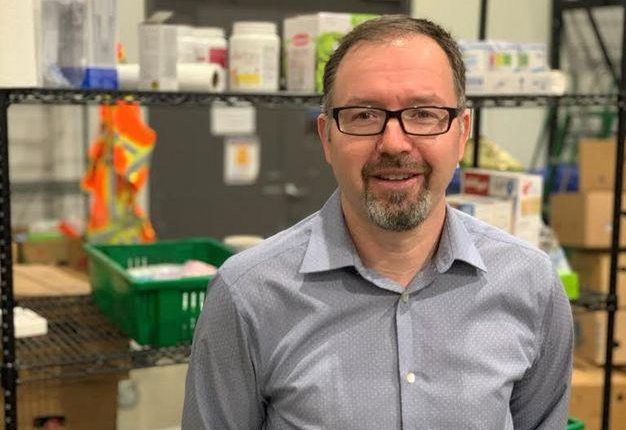 Demand from laid-off workers and their families has surged at the Central Okanagan Food Bank.

Online applications for assistance with basic groceries has jumped 27 per cent in just the past two weeks.

Of the 149 applications for assistance processed in recent days, 106 came from people who indicated they also needed help feeding their children.

Supplies at the food banks in Kelowna and West Kelowna are in reasonably good shape, Moss said, though he’s concerned about the future.

“It’s looking like this situation is going to last at least the next few months, so nobody knows how long people might be laid off for, or how many more might become unemployed,” Moss said.

He asked for those who can do so to make online cash donations which can then be used to replenish the shelves. “We’re really starting to see people respond to that appeal, and I hope it continues,” he said.

A few weeks ago, the food bank altered its normal operations, which typically saw people browse for what they needed down aisles resembling those found in a grocery store.

Now, those needing assistance are asked to call ahead so tailor-made hampers can be arranged for them to pick-up.

The food bank is also running short of volunteers, as many of those who typically help out tend to be older people.

Prospective volunteers fill out a questionnaire to ensure they don’t have any symptoms of COVID-19, and haven’t likely been exposed to those who have the disease.