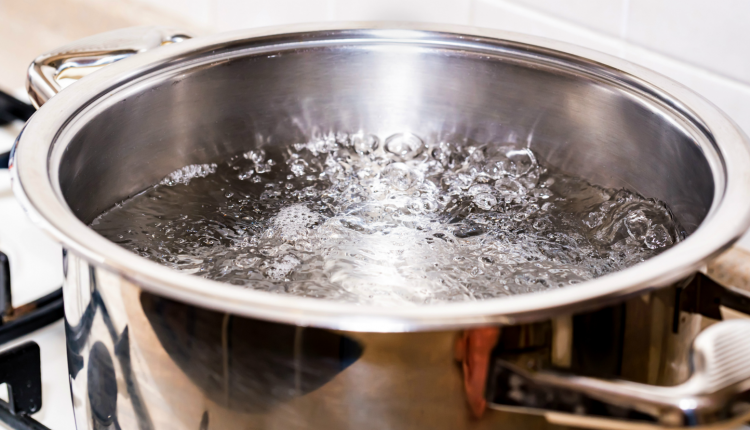 (UPDATE: Sept 28 @ 4:54 pm) – It’s been over a month since the boil water notice was issued for the Sunnyside/Pritchard Water Service Area.

Residents living in the area are now being told that the notice has been downgraded to an advisory.

The City of West Kelowna in conjunction with Interior Health, issued the update this afternoon after previous conditions at the source and in the network have improved.

The water quality advisories will continue until further notice for the Rose Valley – Lakeview and West Kelowna Estates Systems due to turbidity and related flushing of the distribution network.

Turbidity affects the performance of the chlorine disinfection process because bacteria, protozoa, viruses and other microorganisms can attach themselves to suspended particles in the turbid water.

These particles can interfere with disinfection by shielding the microorganisms from the chlorine.

Under a water quality advisory, children, the elderly and those with weakened immunity must use water brought to a rolling boil for one minute or more, or seek an alternative safe source, for brushing teeth, drinking, making baby formula and ice, preparing food and beverages and washing fruits and vegetables.

Those looking to access a safe and alternative source of water can head to the bulk filling station at Shannon Lake and Asquith Roads.

To remain up to date on water advisories or notices, click here.

This one is for the Sunnyside-Pritchard section of the Rose Valley Water System, which encompasses the area south of Boucherie Mountain.

It joins the Lakeview section of the Rose Valley Water System on a boil water notice.

According to the City, the notice has been put in place due to the presence of total coliform bacteria.

“Chlorine disinfection is highly effective against coliform and the City of West Kelowna continues to treat the system’s water with chlorine,” a release explained.

“However, turbidity in the system also remains high, and the boil water notice is required because there is the potential for bacteria, protozoa, viruses and other microorganisms to attach themselves to suspended particles in the turbid water, shielding the microorganisms from the chlorine. ”

Under a boil water notice, all residents must bring water to a rolling boil for at least a minute before any type of consumption, which includes brushing teeth, preparing food and making ice.

Another option is seeking an alternative safe source of water like the bulk-filling station at Shannon Lake and Asquith roads.

To see if your property is under a boil water notice or water quality advisory, click this link.