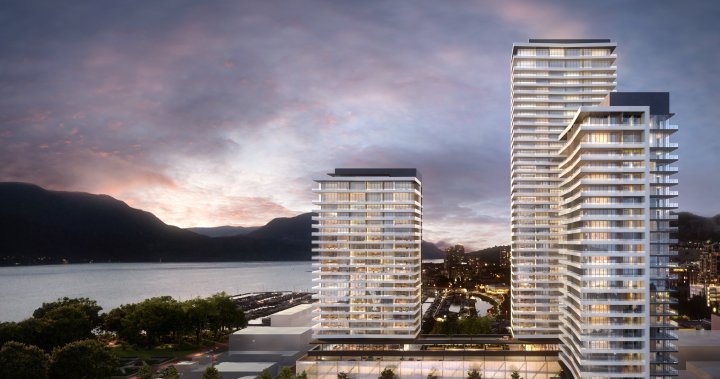 There seems to be a lot of interest in a skyscraper in downtown Kelowna that hasn’t even broken the ground.

Along the 200th block of Leon Avenue, the shabbiest area in town, Water Street by the Park is slated to go on sale last Friday.

And on Thursday the developer announced that all 144 units to be awarded were awarded in just 48 hours.

In particular, the developer said that 12 penthouse and sub-penthouse units with high ceilings and upgraded amenities were reserved and will be released shortly with an upcoming launch.

Many believe that development – which will include three towers and 650 units – is needed to make Leon Avenue a busy street again.

Over the past few years, numerous stores have packed and departed. At some point the city block even became a homeless camp.

Since advance sales for the first tower went very well, says the developer, sales for the 42-story second tower will be postponed upwards.

“This weekend’s response confirms that there are simply not enough properties on the market in Kelowna at the right price,” said property developer Anthony Beyrouti, co-founder of Orchard Park Properties, “especially given the growing number of major city home buyers.” like Toronto, Vancouver, Calgary and Edmonton who move here to lead healthier lifestyles without sacrificing the convenience of the big city. “

Advance sales are due to start this summer, and construction of both towers is due to begin this year.

The project will include a sky bridge over Leon Avenue that will connect the two towers.

1:51
Proposal for a senior tower in Kelowna

Proposal for a senior tower in Kelowna – November 6, 2020