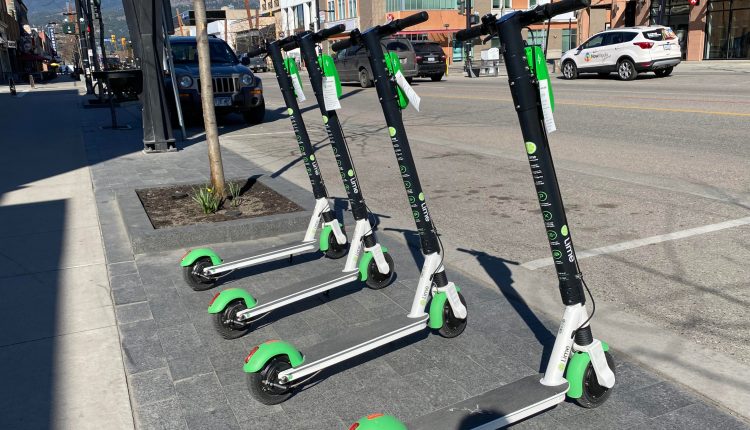 E-scooters roll out once more in Kelowna

One day after the city of Kelowna has made the necessary changes to its traffic regulations, e-scooters can be rented to the minute.

Two companies, the global e-scooter giant ‘Lime’ has 500 on the streets of Kelowna. And Canada-based ‘Zip’ has also introduced some of its own.

Every business requires users to download an app first before they start driving.

The early response included some reservations about cost.

“It’s pretty expensive,” said a woman who checked the prices on the Lime app. She and her friend thought a couple of hours would cost over $ 40.

Thanks to a pilot project involving the provincial government, the scooters are now approved for cycle paths and shared paths, but not allowed on sidewalks.

“Driving on the sidewalk would be illegal, as would cycling and skateboarding,” Worona said. “The city is also really expanding very, very high-quality bicycle systems.

And they are shown to pull people off the sidewalks. “

The brand new Mexican place in Kelowna is the true deal?