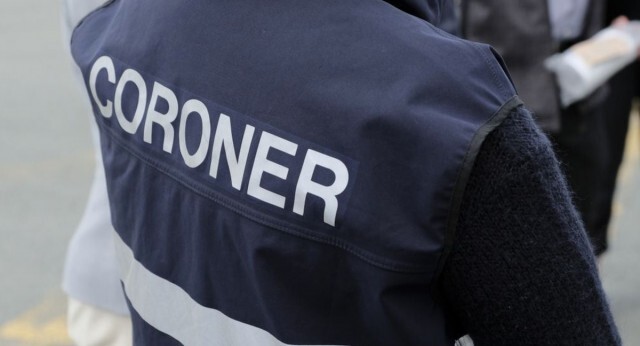 A body has been found adjacent to Mission Creek on a flooded property.

Kelowna RCMP tell Castanet the grim discovery was made just after 5 p.m. in the 3600 block of Berard Rd. near MacMillan Farms in Kelowna, BC.

RCMP Officers have secured the area and the British Columbia Coroner Service has been notified and is en route.

The body at this time is unconfirmed to be that of Chelsea Cardno, who went missing upstream from that location on June 14, 2022. Cardno’s disappearance triggered an intensive search by the RCMP and Central Okanagan Search and Rescue, another search was planned to start Saturday morning.

Out of respect for the family and close friends of Chelsea Cardno, the RCMP are asking the public to avoid the area.

“The RCMP have notified the family of Cardno and have offered all supports available,” says Inspector Beth McAndie, Kelowna RCMP Investigation Service Officer.

At this time the Kelowna RCMP General Investigative Support Team will continue to work alongside the British Columbia Coroners Service which has now taken over the conduct of this investigation.