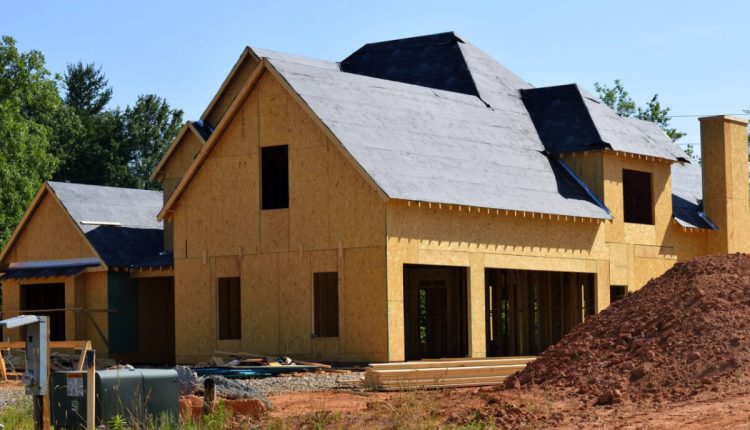 A prototype housing project aims to give first-time Kelowna home buyers a hand up.

YeYe Housing Society is bringing the development to the city after seeing success with a similar project in Banff. President Norm Letnick, who is also the Kelowna-Lake Country MLA, said housing units will be made available to first-time buyers at 75 per cent of the market price.

“It’s 20 units stacked townhouse,” said Letnick. “The location is at the corner of Fleming and Houghton… it’s just about ready to go to city hall for development permit process approvals.”

YeYe built 200 units over five years in the mid-90s in Banff, offering those homes at 25 percent below market price.

“To see what the project is and see whether it fits for them or their lifestyle.

“Fill out the questionnaire so we can understand whether or not we’ve designed something that hits the right marketplace. If not we can always make some changes.”

Letnick noted this is not a government-subsidized housing project, but sponsors from the private sector. A qualified, first-time buyer would be able to purchase a home at 75 per cent of the current market price. When that buyer sells, they would receive 75 per cent of whatever the home sells for. The remaining profit would go back to the developers.

Letnick noted that relationships with other partners also help reduce the costs, but are only being asked to participate in the prototype project.

Land for the project is being provided by a private person, however, details were not disclosed.

“There are many ways the land can come to us,” said Letnick. “We could find someone who is willing to lend it to us if they don’t need the money right away. When the first-time home buyer then sells their home many years from now, the second buyer will pay for the land. That’s how the land partner gets their money.”

Letnick added YeYe is also open to donations of land to build on.

He also pointed out the city has been encouraging rental housing, and BC Housing is building units for people requiring income assistance.

“I would argue that most of that supply isn’t aimed at these first-time homebuyers that we’re aiming for. So how do we measure success? One, happy family or individual at a time.”

More information about the Houghton Road project can be found on the YeYe Housing Society website.