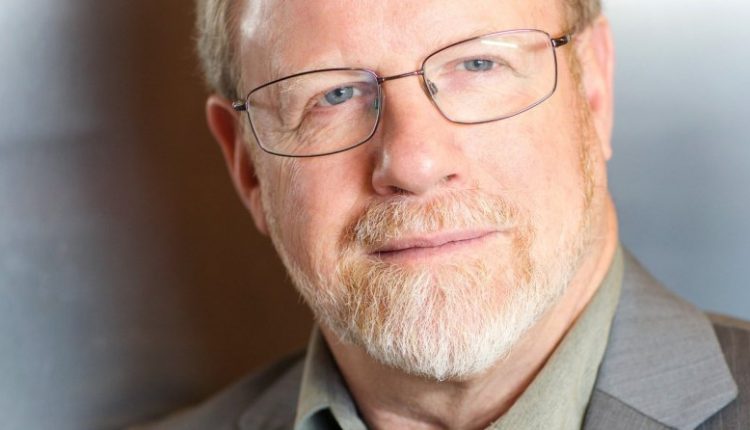 Doug Findlater will not be seeking re-election in the fall.

The former longtime West Kelowna mayor and current city councilor announced through his social media channels on Tuesday that he is leaving politics.

My wife and I have given this a lot of serious thought,” he said.

“I am happy to say that after having two long and successful lifetime careers, it is time to devote more time to family and personal matters, as well as get my post-pandemic travel plan going.”

Findlater has served the community for nearly two decades, which included four years as chair of the Westside Governance Restructure Committee that explored the viability of West Kelowna becoming a municipality.

After serving on the original West Kelowna council for a year, he successfully ran for mayor and held that position for 10 years before giving that up to run for council in the 2018 election.

“I decided to enter local elected politics in 2007 after the Westside voted to cut the Regional District of Central Okanagan and stand on our own,” Findlater explained.

“Our goal then was to make our community and the surrounding areas a better place and to make the municipality of West Kelowna work for our citizens.”

He added that every day since 2007 has been about achieving that goal, something that took the support of many people.

Despite leaving politics, Findlater said he will continue to take a strong interest in the evolution of West Kelowna and expects to make public comments from time to time.

“My hope is that the city will continue to address core infrastructure and program needs in West Kelowna, Albeit at a more modest financial cost and pace,” he noted.

He stressed that the incumbent council needs more balance and voters can achieve this by electing more women, along with candidates who are more fiscally responsible, this fall.

Lacking Chetwynd girl could also be in Kelowna space