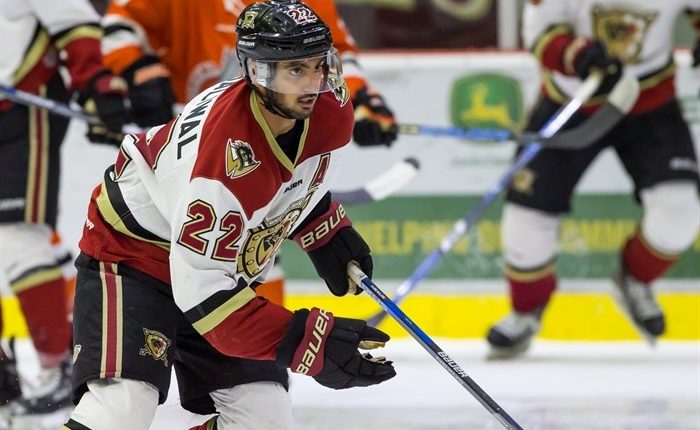 A former member of the West Kelowna Warriors died from an “apparent overdose,” according to the New York Police Department.

The West Kelowna Warriors Junior ‘A’ Hockey Club is honouring Dhaliwal, Saturday, Oct. 1, at 7 p.m. when the Warriors host the Penticton Vees.

“He was considered one of the all-time greats for the Warriors both on and off the ice. The game will take place on the home opener weekend which has games on both Friday and Saturday night. Saturday’s game will feature a pregame ceremony with Parm’s family on the ice followed by a game versus the rival Penticton Vees,” according to a press release from the Warriors.

A celebration of life was held in Surrey, where he was from, a few weeks ago.