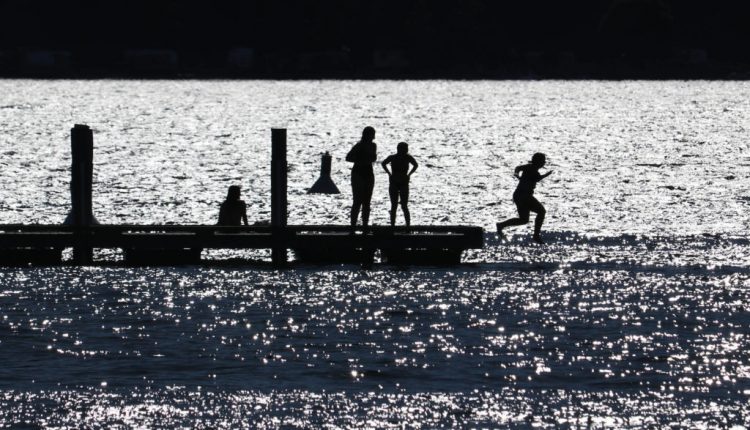 More and more households are using fans and air conditioners to keep cool during the heat wave, which means demand for electric power has skyrocketed.

Last July, FortisBC set a record with a peak hourly demand of 651 megawatts. That record has now been shattered twice in consecutive days with 673 megawatts on June 27 and 735 on June 28.

“While the overall system was able to handle the load, crews have responded to small, isolated outages that are occurring when the system within a neighbourhood becomes overloaded from high demand,” FortisBC said in a statement.

“This is much like tripping a breaker in your house — when the system is overloaded, a fuse will trip and needed to be manually reset by crews.”

One such outage was on Lakeshore Road on Monday, leaving 1,686 customers without power around noon.

FortisBC said it’s important to be mindful of energy use and prioritize the appliances you need the most to avoid another trip in a neighbourhood system.

Here are some tips the utility has provided:

“We’re monitoring the system closely to detect any issues early and have crews on standby to respond to outages.

“In the event there is an outage, we encourage people have a plan to stay safe in the extreme weather, including being aware of cooling centres in their communities.”

If there is an unexpected outage in your neighbourhood, you can check for updates here.

Plant a Row, Develop a Row for the Kelowna Meals Financial institution | iNFOnews