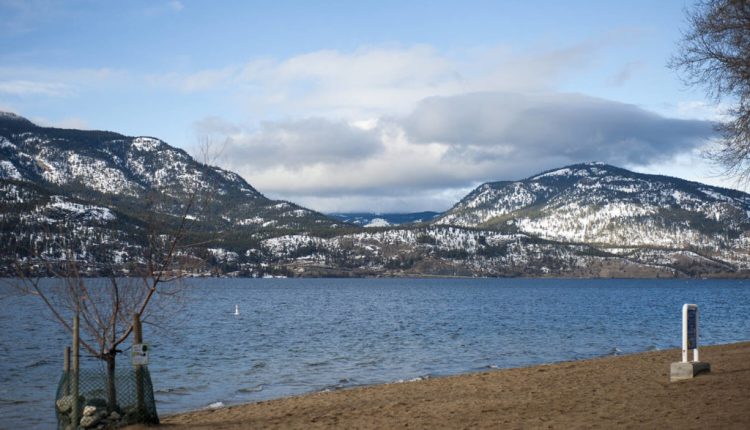 Though Kelowna residents have been encouraged to get outside to the local parks and beaches throughout the pandemic, fingers will be crossed in the coming months that a much cooler and clearer summer is on its way, following a smokey 2021.

A total of $31.1 million is being invested into Kelowna’s outdoor spaces in 2022.

Parks and Buildings Planning manager Robert Parlane said that approximately $21.3 million of the money will be allocated towards the development of new park projects, while the remaining $9.8 million will go towards the revitalization of existing parks.

“Dynamic and attractive public space is a need that grows as Kelowna grows, and we are excited to continue developing and creating new parks and spaces to build community,” said Parlane.

There are over 200 parks, beaches and green spaces within the city.

Among the new spaces coming this spring is Tallgrass Park in the Tower Ranch development, which will include a playground, small entry plaza, pathways, park furnishings and more.

Along the lakefront, Pandosy Waterfront Park is allegedly ahead of schedule in construction, with the first phase expected to be completed in 2023. Plans for upgrades to the property, which is set to feature an urban lakefront, paddle sport launch area, pedestrian promenade, pathways, a bike maintenance station, and even a foot-washing station.

Down south in Lower Mission, a new park titled DeHart Park is in the process of engaging with the community to come up with the park’s design.

In terms of upgrades to current park and beach facilities, North Glenmore will soon be privy to a host of new amenities at Ballou Park, perhaps most prominently a trail connection to Knox Mountain Park, as well as what is being called an ‘adventure playground.’

Lastly, City Park, perhaps the most prominent park in Kelowna, will be seeing a whopping $2.1 million improvement to the beach and walkways.

Get out and explore, Kelowna.