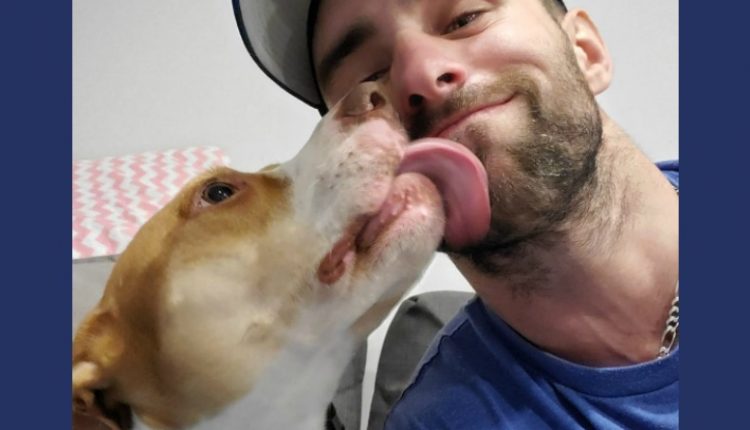 The road to recovery for Matty Rebman will be a lengthy one and he’ll be on it without his best friend.

Rebman and his dog Opie were hit by a car while walking in West Kelowna on Sunday, Oct. 25.

The 35-year-old suffered two compound fractures in his leg, as well as fractures to his ribs, neck and back, while Opie tragically succumbed to her injuries at the scene.

The driver did not stop, instead ditching the blue sedan they were driving a short distance away before fleeing.

Now, a GoFundMe has been created to help Rebman as much as possible as he begins his intensive rehabilitation.

Meanwhile, the West Kelowna RCMP hasn’t provided any updates about the investigation efforts to find the driver who hit Rebman and Opie.

The day after the pair were hit, police appealed for dash cam or surveillance footage from nearby homes to help them piece together who may be responsible.