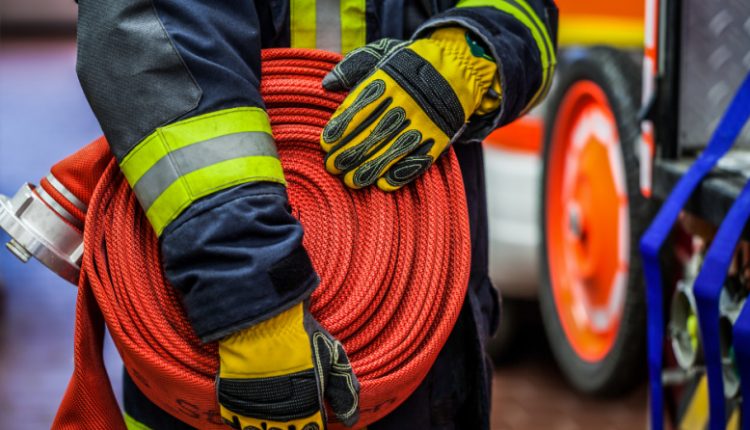 Hearth ignites on roof of fast-food restaurant in Kelowna

Fire crews had to act quickly when dealing with a blaze on the roof of a restaurant in Kelowna Saturday.

According to Platoon Captain Dennis Miller, at 6:50 pm, firefighters were called out to the 2000 block of Hwy 97N after residents reported seeing flames coming from the roof of a fast-food restaurant.

Upon arrival, crews found the roof up in flames. They quickly worked to extinguish the blaze.

Thankfully, no one was hurt and the damage was only to the exhaust system and cooking appliances.

“Three Engines, a Command Unit, ladder truck and a Rescue totaling 15 fire personnel were on scene to fight the fire along with assistance from RCMP, BCAS,” said Miller.

At this point, the cause of the fire has not yet been revealed. NowMedia will update the story when more info is available.

First-ever Occasion Technique within the works for Kelowna – Kelowna Information

Natalie Bahirova’s life, fashion, and so forth – Kelowna Capital Information