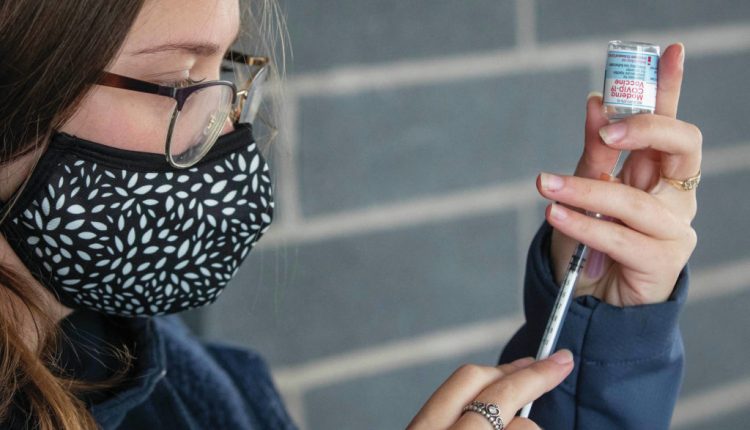 There are now 2,446 active cases in the region overall

Currently, the total of active cases in the region is at 2,446, encompassing more than 14 per cent of the 16,827 test-positive cases in the health authority since the pandemic began. Thirty-four people are in hospital, 16 of whom are in critical care.

In total, 167 Interior Health residents have died due to complications caused by the virus.

Overall, provincial health officials announced 717 new cases of the virus throughout B.C. The cases are predominantly the Delta variant of the virus.

There are also seven long-term care facilities in the Interior with ongoing outbreaks: