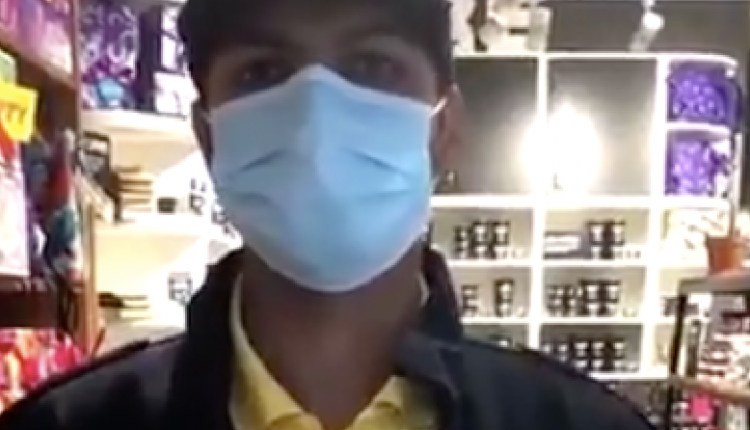 A woman branded ‘Karen’ caused quite the stir at Orchard Park this week after refusing to wear a mask inside a store.

Jill Cowie took to Twitter to share that her daughter and multiple employees at Lush got “Karen’d.” She explained the woman was a “wild Trump-loving-anti-masker.”

In the video, a woman films a security guard and three employees after she is asked to leave the store. She states that she is being “intimidated” for not wearing a mask.

At one point, the woman says “talk about Commie intimidation, hey?”

The video has received well over 2,000 views on Twitter, with many showing their disgust for the incident.

Other than it being her “constitutional right,’ it is unclear why the woman refused to wear a mask. For those who don’t know, it is Lush’s store policy that you have to wear one inside.

Inexperienced mild given to 238-unit house rental venture in Kelowna