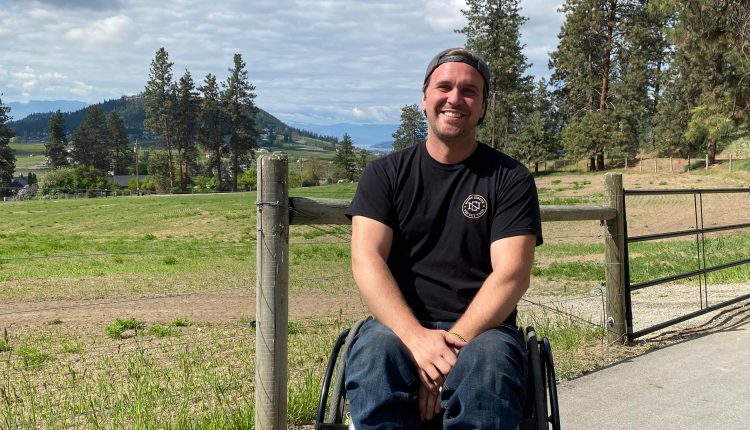 The casting call has expired.

The producers of a Kelowna-based series are looking for people who are ready to face challenges and seek adventure.

Seven years ago, Cook was injured while attempting the world’s first double front flip while on a Nitro Circus tour.

But the incident didn’t take away his sense of adventure, not even his adventurous nature.

The show is called “By Hook or By Cook” and starts on June 3rd on AMI TV.

It shows people with disabilities and daring dreams who are ready to test the limits of their limits.

“To take them on adventures,” said Cook, “that they would otherwise have no opportunity to do.”

He said the filming last summer featured people between the ages of 16 and 65, and it was an eye opener for everyone involved.

“They are at home and have been in a wheelchair for so many years and don’t think they can do these things and it’s so cool just to give them that confidence boost,” Cook said.

“With adjustments and the help of a few people, you can do so many things.”

The show is filmed in Kelowna and the British Columbia area, so many of the adventures for local viewers take place in familiar areas.

More information on how to apply for the show can be found here.