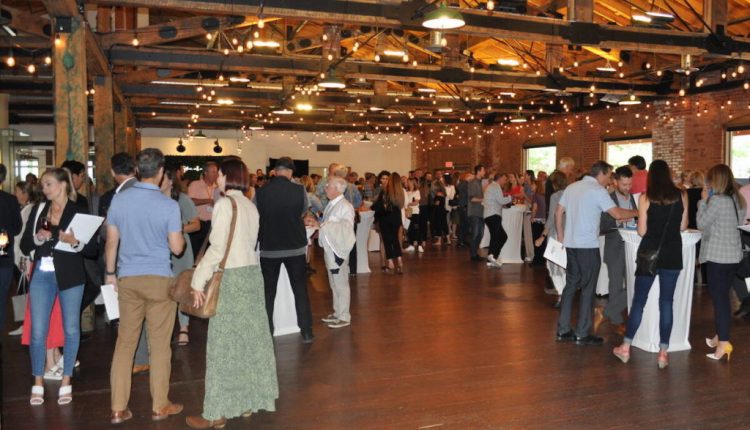 It was a packed house at Laurel Packing House Wednesday afternoon for the Okanagan Real Estate Summit hosted by Epic Real Estate Solutions.

Boasting Kelowna’s number two ranking for Best Small City in Canada, Epic President Shane Styles said “the ability for people to work remotely and the importance of having a renewed focus on a more desirable lifestyle is encouraging more semi and permanent residences in the Okanagan Valley .”

In the plans for Epic is ONE Varsity – a building meant to bring community to life as a mixed-use building across from the new UBCO campus in downtown Kelowna.

President and Co-founder of S&P Real Estate Sid Landolt was the guest speaker at the event.

He last did business in Kelowna in 1996, but notes he’s eager to get back into what he believes is one of the best small cities in the world.

“There’s dozens of markets I could have gone into, but Kelowna has three things that I think are core to what’s happening right now in the city,” Landolt said. “One is it’s becoming, it’s moving towards being something really great… The second thing is there’s a lot of people that are moving into the community. People create incredible communities. And then capital. Everything gets built out of capital, so when you see a lot of investment then you know this community is going somewhere.”

ONE Varsity is expected to feature outdoor terraces with a pool, indoor and outdoor dog runs, creative rooms, co-working spaces, and more.

“The number one issue in a highrise is loneliness,” Landolt said, explaining how the building design is meant to bring neighbors together. “We have spent a significant amount of time and energy in the design, and with all the experience from the number of properties that we’ve done, to create a community where social and community interaction is fostered.”

The building is said to be pet friendly and affordable with studio, one, and two-bedroom condos.

Construction on the tower is expected to begin early 2023 with completion scheduled for spring 2026.