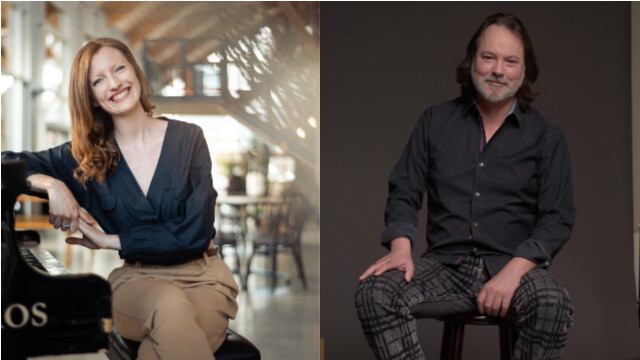 Two film composers from Kelowna will present their work in a worldwide animated children’s program.

Mike Shields and Amanda Cawley created the music for the thirteenth season of Fireman Sam from Mattel Television.

The Okanagan duo worked with WildBrain Studios in Vancouver, who produce the series.

“I grew up in the UK and watched the Fireman Sam series,” says Cawley, “and my grandfather’s cousin was one of the main characters on the series at the time. Participation in this composition project has awakened many wonderful memories. ”

“It was wonderful working with Mike and Amanda,” said Katrina Hadley, director of WildBrain Studios. “You have shown an incredible ability to bring this popular whimsical show to life. Her score is in equal parts cute, exciting, and fun. It was nothing less than magic. ”

Fireman Sam has been televised in the UK since 1987. Fireman Sam, based in the Welsh village of Pontypandy, is a pillar of the community and the hero of every rescue.

WildBrain Studios operates from a 75,000-square-foot, state-of-the-art animation facility in Vancouver, BC, producing series such as The Snoopy Show, Snoopy in Space, Chip & Potato, Go, Dog. Walk! and Carmen Sandiego.

Poppadoms will get assist – Kelowna Information