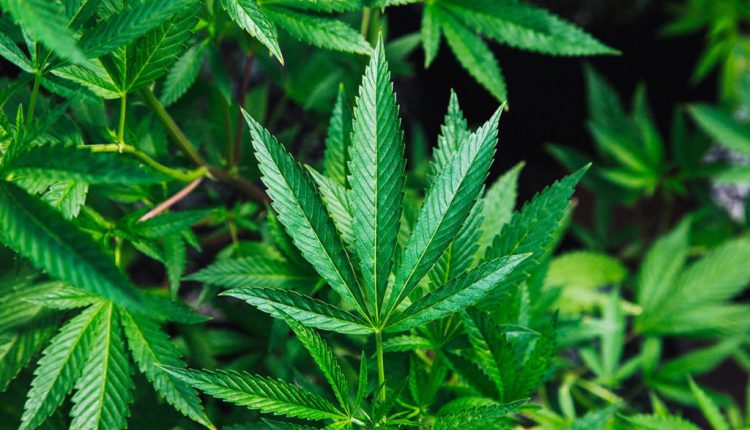 Even though there are currently no operating pot shops in Kelowna’s downtown core, city staff recommended councillors not support applications for two new Bernard Avenue stores that hit their desks on Monday (June 28) due to their proximity to local parks and other approved locations.

But those shops have yet to open, despite getting the city’s go-ahead two years ago.

Hemp City owner Lee Schurian is looking to begin selling weed out of his already-operational head shop and Krista Lusted is hoping to open a new shop, the Green Pineapple, just down the street in what is currently a Telus location.

Council gave the green light to both rezoning applications, sending them to public hearings.

“Having none open downtown is a deficit we didn’t plan on,” said Coun. Ryan Donn, adding he’s curious to hear the public’s input.

While the other two approved locations aren’t open and storefronts have changed hands since their approval, they still might end up opening at some point.

“I’m not convinced that the market will entirely support all of them, but that’s not for me to decide,” said Mayor Colin Basran.

Do you have something to add to this story, or something else we should report on? Email: [email protected]

One in every of Kelowna’s richest males taking metropolis, developer to court docket – Kelowna Information