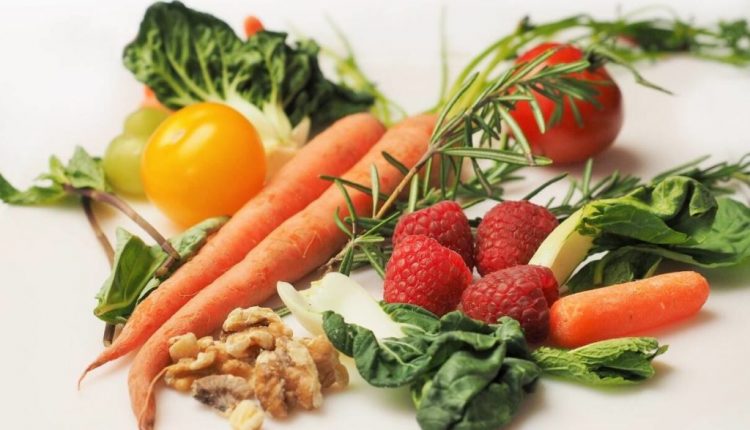 Vejii founder and CEO Kory Zelickson said platforms like his, which offer vegan foods and sustainable cosmetics, make switching to a plant-based lifestyle not only easier, but also less intimidating.

“The reason we started doing this was because we always had to go to multiple grocery stores to get everything we needed,” he said.

“So the idea was to create a central platform on which people could have access to the largest selection of herbal products in a consolidated shopping experience.”

He added that this will allow both emerging and local businesses to market their products in a more sustainable and affordable way.

Vejii first started a year ago with a platform focused on the US market. Five months later, his Canadian shopping website launched. Since then, the company has grown exponentially and has now received conditional approval from the Canadian Securities Exchange, which means Vejii can go public and participate in the exchange in a matter of weeks.

Zelickson said this meant a lot to the Kelowna startup.

“The IPO will give Vejii access to various forms of capital for growth opportunities, but it also means people who are interested in the space and who are expanding the vegan space can invest in it,” he said.

“For me personally, this is a really great milestone. I’m very interested in veganism and the plant-based lifestyle. For me personally it is very satisfactory to include and introduce herbal alternatives with sustainable products into a larger demographics of consumers. “

And on World Vegan Day, Zelickson said one of the best things we can do for our health and our planet is to make the slow transition to a plant-based and sustainable life.

“Start with four or five things in your life… it’s always easiest to choose the low hanging pla fruit. Replace your weekly burger night with a plant-based burger alternative or replace chicken with a meat alternative, ”he said.

“There are so many alternatives within a wide range of categories. Being vegan is now more accessible. “

You can find more information about Vejii here.