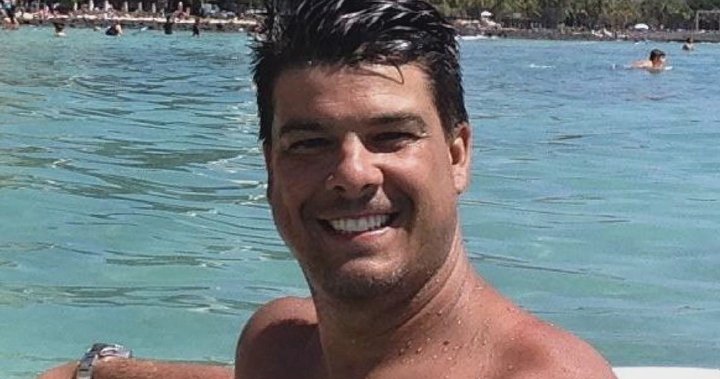 BC Indigenous leaders are calling for change in the wake of what they believe to be a light prison sentence for a notorious Kelowna, BC, fraudster who stole hundreds of thousands of dollars from the Ministry of Children and Family Development in the names of youth in his care.

“The despicable behavior of Robert Riley Saunders deserves a punishment that matches the severity of his crimes,” Cheryl Casimer, First Nations Summit political executive, said in a press release.

Kelowna, BC fraudster’s crimes were not victimless, BC Supreme Court says

“Five years in prison is simply not enough for the 13, very serious, criminal charges in this heinous crime committed against our most vulnerable First Nations children and youth. We are relieved that he is going to be serving time, yet we are highly concerned that this sentence is not long enough given the lifetime of trauma he inflicted on his victims.”

Saunders was sentenced to five years on the charge of fraud over $5,000, breach of trust and using a forged degree. For the latter two charges he received a sentence of two years and one month, and they will be served concurrently. He’d earlier pleaded guilty to those charges, while others were stayed.

“Saunders embezzled more than $460,000 with multiple counts of fraud and the socio-emotional and economic impacts of this fraud on the victims cannot be underestimated. Colonial systems of child welfare continue to harm our children, families and communities, and must change,” said Kukpi7 Judy Wilson, Union of British Columbia Indian Chiefs secretary-treasurer.

“In line with the United Nations Declaration on the Rights of Indigenous Peoples, First Nations must be supported in resumption of full jurisdiction over our children so that we can ensure proper protections and safeguards. We can never allow another individual like Robert Riley Saunders to capitalize on the broken child welfare system that has been imposed on our people.”

While Indigenous leaders are concerned with the penalty Saunders is facing, the BC Prosecution Service said Saunders’ sentence sends a clear message.

“Mr. Saunders’ crimes represent a serious fraud upon the ministry, the Canadian public and the youth entrusted to his care. These crimes are exacerbated by the egregious breach of trust for the vulnerable Indigenous youth and constitute a betrayal of the principles at the heart of the mandate of the ministry to protect and support vulnerable children and youth,” Dan McLaughlin of the BC Prosecution Service said.

“In sentencing submissions the Crown sought to emphasize that the predominant sentencing principles in this case were denunciation and general deterrence. With this sentence the court, in this case, has sent a clear message of society’s absolute and unequivocal condemnation of the offender’s conduct and a clear message that offenses such as this, involving gross abuse of trust and authority, will attract severe penalties.”

1:28
‘I messed up’: Notorious Kelowna, BC fraudster addresses court

Over a period of six and a half years, Saunders opened 24 bank accounts and issued more than 850 ministry checks to himself, totaling over $460,000. He conceded that there was no legitimate reason to open joint accounts with the youth.

Saunders’ average take-home employment income was $4,000 per month. By 2015 he had doubled that through his scheme. By 2017 he had tripled his take-home income.

In the pre-sentence report, the author said Saunders used the funds to “create an identity of being rich, wishing to associate with others who enjoyed a similar lifestyle.”

The scam went along undetected until December 2017, when Saunders’ regular supervisor was on vacation and another stepped in as his team lead.

The provincial government settled a class-action lawsuit with more than 100 people who said they were victims of Saunders in the scheme.

Robert Riley Saunders, fraudster social worker in Kelowna, BC, gets 5 years in prison