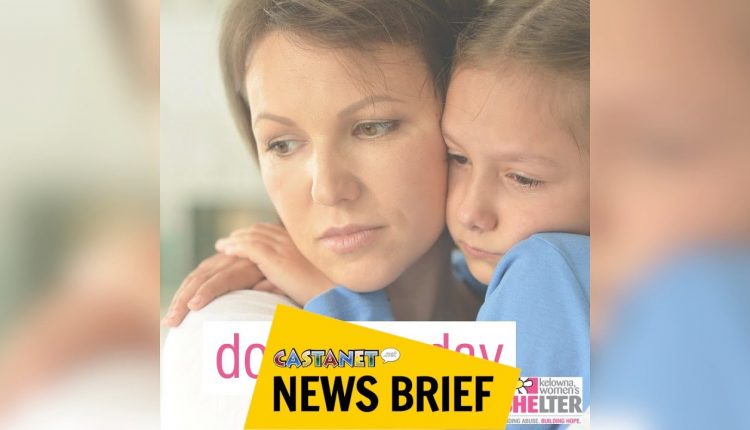 The spike in inflation locally and across Canada is cause for concern for the Kelowna Women’s Shelter.

As we face the highest rise in the cost of living since the 1980s, many survivors of domestic abuse cannot ‘just leave’ because they depend on their abuser for basic needs and have no means of escape.

“Women sometimes are not allowed to go to work. They don’t have access to financial assistance, meaning money. They’re often held or tied to the abuser asking for money for food for them and the children,” explains Allison McLauchlan, executive director at Kelowna Women’s Shelter.

“Even if women are allowed to get out of the house to work, perpetrators will show up to work, making it extremely difficult for women and children to maintain their lifestyle.”

“So, they’re very dependent, which is the goal of domestic abuse. To make women and children dependent on their abuser,” notes McLauchlan

This year, the LOVE YOU by Shoppers Drug MartTM program has chosen to support Kelowna Women’s Shelter from September 10 to October 14 through in-store and online donations.

“We have women and children that show up to our shelter with nothing but the clothes that they stand up in,” says McLauchlan. “So you really are asking a family that leaves abuse to start again.”

She adds that Shoppers Drug Mart also helps the shelter by donating basic needs items like soap, shampoo and toothbrushes.

McLauchlan says another fringe benefit of the Giving Shelter campaign is it raises awareness in the community and helps lift the stigma from survivors of domestic abuse.

How a lot have you learnt about bears? – Kelowna Capital Information