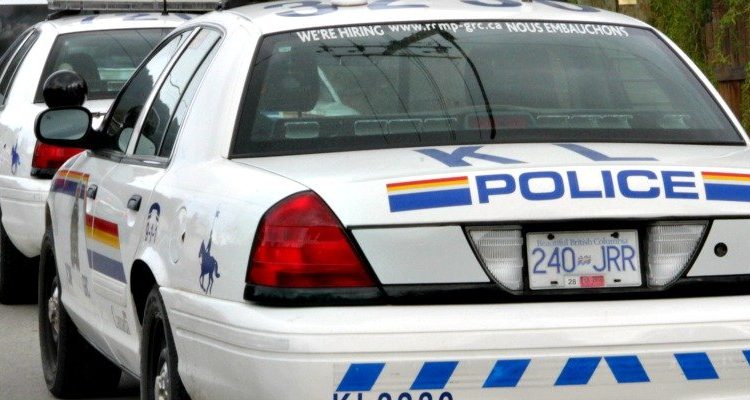 Kelowna lady, 19, charged in reference to deadly crash on Freeway 33

Charges were brought in connection with a fatal crash on Highway 33 last fall.

The accident occurred on October 12 on Goudie Road, near the highway’s infamous hairpin, and claimed the life of a 60-year-old man from South Okanagan.

According to the RCMP, the man was on a motorcycle heading west when he was hit head-on by a Chevrolet tracker heading east, which “illegally drove into the motorcyclist’s lane”.

The BC Highway Patrol took over the full criminal investigation and on Wednesday the tracker’s driver, Carlie Dudych, 19, of Kelowna, was charged with careless driving.

“The widow of the man who was killed in that senseless collision is devastated by the overwhelming loss of her husband,” said Cst. Samantha Audley.

“These investigations are very complex, involving specialized units, including the Collision Analysis and Reconstruction Service, and it can take many months before the file is presented to the Crown Counsel for indictment recommendation.”

Dudych will appear for the first time in court in Kelowna on September 28 at 2:00 p.m.

Anyone with information about this collision who has spoken to investigators is urged to call BC Highway Patrol at 250-491-5354.