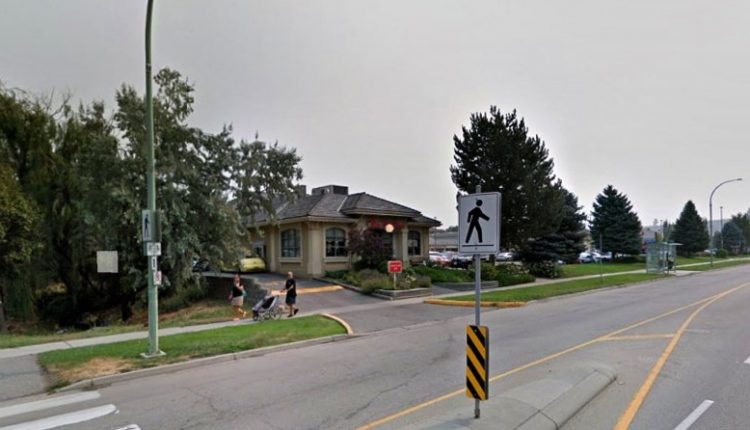 Kelowna man in jail after a suspected Glenmore arson assault

A man is behind bars following an alleged arson in a busy residential area of ​​Kelowna.

The RCMP was called around 9:30 p.m. after the man allegedly tried to set fire to the bushes in the busy Glenmore business district around Kane Road.

The officers rushed to the scene and gathered evidence from a witness for the apparent arson.

That information led them to the suspect, a 32-year-old Kelowna man who was arrested and taken into custody without incident.

“Due to the actions of the affected citizen who called 911, our officers were able to quickly locate and arrest the man,” said Cst. Solana Paré.

“Fortunately, the fire did not ignite because of the rain and there was no damage to property from this reckless act.”

The suspect is currently in police custody and faces a number of possible charges.

Anyone who has witnessed this incident and has spoken to the police is asked to call the Kelowna RCMP at 250-762-3300.