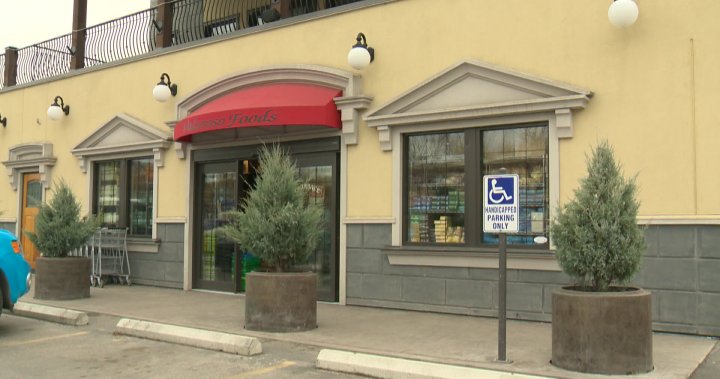 Former employees of Valoroso Foods are alleging the Kelowna company is tampering with best-before and expiry dates on some of the food it sells to customers.

“We use a product called Goof Off and it wipes anything off, basically,” says James Summers-Gill, a former employee who recently quit.

Valoroso Foods has operated in Kelowna for over 18 years, specializing in Italian and European cuisine. For several weeks before he quit, Summers-Gill documented some of the alleged tampering with a hidden camera. Some of the footage shows employees discussing how to make the new tags more professional looking.

“We now have a specialized stamp that looks more like the manufacturers’ stamps,” he says.

Cheese, meats and pasta often had their expiry dates tampered with, according to Summers-Gill. He says that in one case this month, a box of hams that expired in July of 2014 had new labels put on them.

He’s not the only person alleging misconduct.

“We were instructed to cut the mold off if we found any mold in our cheeses or meats,” says Carol, an employee who left Valoroso Foods several years ago. She says it was made clear to her that nothing was to be thrown out, no matter how old.

“I honestly would pray every day I wouldn’t hurt somebody,” she said.