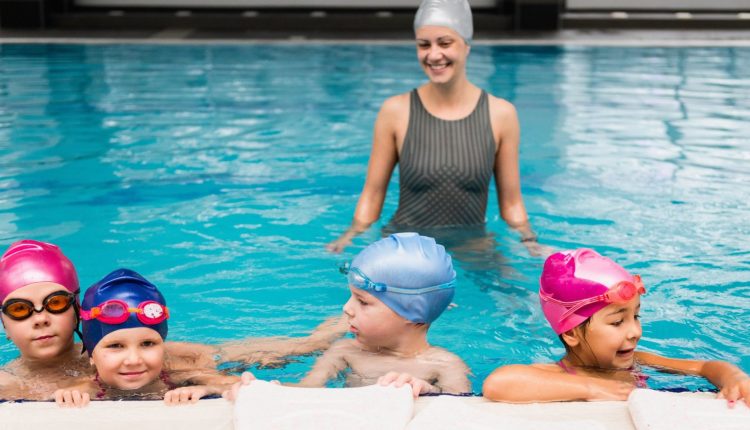 In a region where there are lakes in every direction, swimming lessons are an essential part of growing up.

That’s why a number of Kelowna parents are frustrated after waking up early last Thursday to sign their children up for City-run lessons.

Kerri Byers told KelownaNow that she’s one of many parents who set an alarm to be awake and online in time to sign their kids up for lessons when the registration period opened at 7 am.

Unfortunately, many of the programs, including the ones needed for Byers’ seven- and nine-year-old kids, filled up within seconds.

“While this may not affect adults and people without children, the fact remains we live in proximity to massive lakes and swimming is a life-saving skill that all children need access to,” she explained.

Byers added that it’s even more important to get kids into swimming lessons now after many classes were canceled over the last two years due to the pandemic.

Tyler Stringer, the aquatic and fitness coordinator for the City of Kelowna, said that the backlog of kids who haven’t been able to advance through lessons during the pandemic has created increased demand for certain levels.

He also noted that Kelowna, like many communities, is experiencing a lifeguard shortage as more university-aged people study online from their hometowns.

But Stringers was quick to point out that these issues are not solely due to the pandemic and there are also capacity limitations given there is only one city-run pool.

“It’s been an issue even before COVID though where our pool is only so big, it’s like a six-lane, 25-metre pool, so part of it too is just the make of the pool and not having a lot of space,” he told KelownaNow.

“We can only fit so many lessons at once and we can only go so long because we also have to allow the pool to be open for other things.”

While it may still be a few years away, the larger pool planned for the redeveloped Parkinson’s Recreation Center will certainly help alleviate some of these issues.

“It’s going to be [to] some degree like this until we get a new facility,” Stringer added.

“It’s unfortunate just because we only have the one facility the City runs, so if people can’t get in here they have to go to either the Rutland YMCA or the H2O Centre.”

Stringer said the issue with those private lessons is that they are more expensive, something Byers noted as well, and said that the City will continue to do everything it can to accommodate the demand for swimming lessons.

He encourages parents whose desired lesson times are full to get on the waitlist, because he is constantly trying to pull from the waitlist to create more spots if there is staffing available.

The City has also left a lifeguard job posting up since mid-winter and applications are reviewed as they come in.

Previously, when the demand for lifeguard positions was higher, the posting would only be up for two weeks before all the hiring for the season was done at once.

Stringer will now hire people throughout the year to fill that staffing need. The City will even look into hiring slightly greener applicants and doing more internal training with them.

There are other “creative ways” that the City is looking to alleviate this issue, but Stringer said he’s unable to dive into those potential solutions at this point.