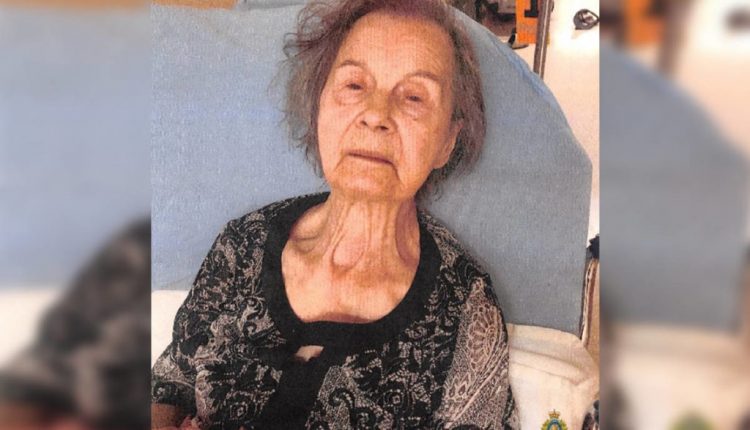 The woman was found at 3 a.m. on Saturday

The elderly woman found July 17 on KLO road has now been identified.

Kelowna RCMP would like to thank the public and media for their assistance, and no further information is available at this time.

Mounties said that the woman was located by BC Emergency Health services at approximately 3 a.m. The woman had no form of identification on her and is unable to provide emergency personnel with her name or address.

She is described as:

“This woman is now safe and being cared for by hospital staff,” said Cpl. Jocelyn Noseworthy. “The Kelowna RCMP has not received any reports of a missing person matching this description, and we are working diligently to try and determine her identity.”

Anyone with information who can assist in helping to identify the woman is asked to contact Kelowna RCMP’s watch commander at (250)-762-3300.

Kelowna lady who fatally stabbed a youngster faces as much as 1.5 years in jail – Williams Lake Tribune