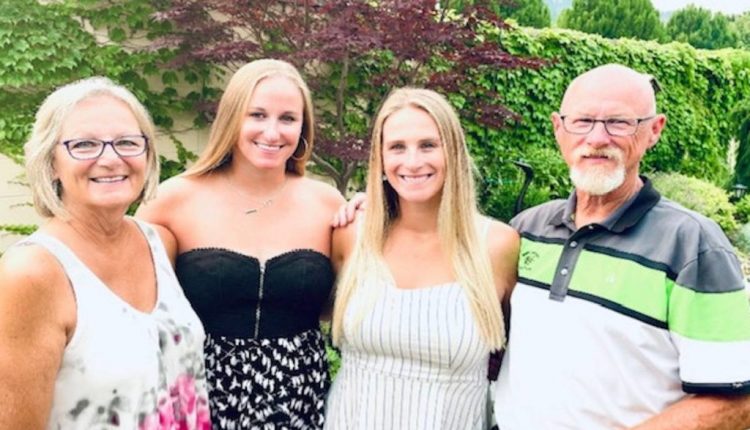 A Kelowna man living with smouldering myeloma, a largely unknown form of blood cancer, is doing his part to raise awareness and donations to help find a cure for the disease which is growing amongst Canadians.

This Sept. 11, Greg Balkwill will be participating in the sixth annual Kelowna Multiple Myeloma March at Kerry Park as part of a nationwide event that aims to raise $600,000. The funds will go towards improving the lives of those living with myeloma, advocating for access to new drug therapies and keeping the needle moving forward toward finding a cure.

When he was 51 years old, Balkwill received his diagnosis of smouldering myeloma when his family doctor noticed an anomaly in his protein levels after a routine cholesterol test.

“I can still vividly remember getting the news,” said Balkwill. “It was a hot summer day in 2006. I was walking back to my car when I got a call from my doctor asking me to come in. Once I got to his office, he mentioned an extra protein in my blood. I didn’t know what it meant. But the more he spoke, the more it became clear that it was serious. And once you hear the C-word, it sends you in a bit of a tailspin.”

Smouldering myeloma is a precursor to multiple myeloma, a little-known and incurable blood cancer of the plasma cells that are found in the bone marrow. Every day, nine new Canadians are diagnosed with the disease.

Now at 66, Balkwill has not yet needed any treatment for the disease, but the fear that his diagnosis could transition into active myeloma remains.

“Without awareness, there is no fundraising. Nobody will donate to help fight a disease they don’t know anything about. Myeloma is the second most common form of blood cancer after lymphoma, and yet few people know about it. People need to know about myeloma,” said Balkwill.

The Kelowna Multiple Myeloma March is one of 32 communities across the country participating in Myeloma Canada’s nationwide event. The organization is the only national charitable organization aiding Canadians impacted by multiple myeloma.

The Multiple Myeloma March is now in its 13th year.

The Kelowna Multiple Myeloma March is a 5 km walk or run and aims to raise $10,000 for those living with the disease.

To learn more, or to donate, visit www.myeloma.ca.

Avanti on Hobson: Luxurious waterfront Kelowna dwelling to be auctioned