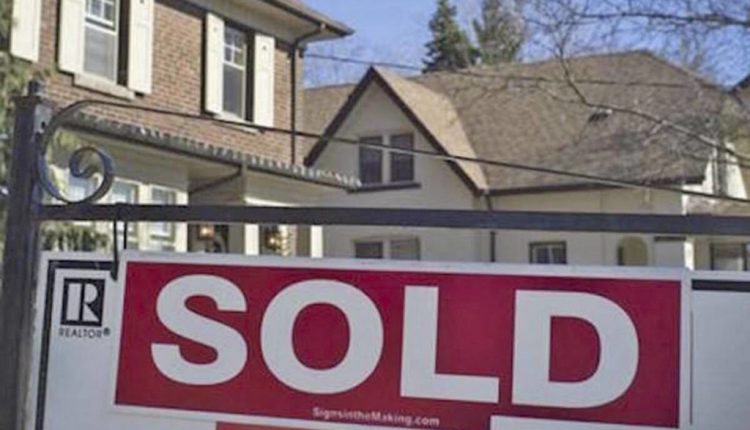 A summer like no other may be a general refrain to describe the unprecedented sales surge in the Central Okanagan property market this year.

The good times for the real estate development industry in our region are likely to continue into the future, but likely not at the robust levels seen last fall through summer, says Scott Brown, CEO of Fifth Avenue / Epic Real Real Estate Solutions.

Brown, whose company specializes in selling apartment buildings, says Kelowna remains an iconic lifestyle option for larger city dwellers, with buyers in Ontario and further east now having an impact on the market.

He said Kelowna remains the magnet for homebuyers looking for the increasingly cherished commodity of the Okanagan lifestyle.

He describes homeowners over the past year who dealt with the community they live in, the house they have, the ability to work remotely, and felt they wanted something different, a result of the COVID -19 pandemic forcing people to spend more time at home because of travel restrictions.

“You are seeing this impact in Greater Victoria and the central Okanagan. The question for many is which ferry versus the Coquihalla you’d rather deal with. This season’s summer fires in the Okanagan also contributed to that decision, ”he said.

But despite the smoky skies and winter months access challenges on the inland freeways, Brown says the trend is set to continue in Kelowna’s popularity, calling the city “secondary size with a first-class lifestyle.”

“Kelowna has a hip factor that you see in some similar cities like Austin or Charleston in the US. It’s a great place to live for young and old, it has an international airport and growing entrepreneurship, ”said Brown.

Brown says land restrictions will affect the supply and demand relationship that drives housing costs while this popularity continues.

“It is spilled in both the north and the south. I really feel like Penticton is where Kelowna was four or five years ago, and I see big things happening there. Penticton could be the place we’re all talking about next summer, ”he said.

Brown commented on the local real estate scene as the keynote speaker for the Kelowna Chapter of the Urban Development Institute’s monthly lunch on Thursday, October 21st.

Brown said projects his company was involved in last year had heated sales power last year, causing the company to add 300 percent to its workforce to meet buyer demand.

An anecdote he noticed from the One Water Street East Tower skyscraper project in downtown Kelowna noted that of the 228 pre-sales, only 20 buyers have put their units up for resale since construction was completed.

“And that despite a significant increase in the value of these units since advance sales. It tells me that these owners love to live here, to own and to keep these units in the market for rental, ”said Brown.

Another benefit of the Central Okanagan, Brown noted, is the current inheritance transfer for our aging baby boomer population, estimated at $ 13 trillion worldwide, according to Brown.

Where some of that potential investment money is filtered out across Canada has a lot to do with lifestyle, he said.

“You see people on the Lower Mainland saying this is no longer the town I grew up in. It has changed and people are looking elsewhere, ”he said.

He added that a new younger generation who don’t want to live the way their grandparents wanted to live are adding to higher density development opportunities – wealthy as homeowners but poor in lifestyle.

“This generation wants it all, so their priority will not necessarily be wanting this single family home, but a more affordable option,” he said.

While the housing bubble may be geared towards solid building blocks for short-term rapid growth, Brown is often asked about potential threats to the current real estate boom.

He cited a rate hike that Brown expects if the economic recovery from COVID drives inflation, but not for another 18 to 24 months while that recovery occurs.

The other problem remains a global economic collapse, similar to what happened in 2008.

“Ultimately, you can’t worry about things that you can’t control. If there is another global breakdown, we’ll find out. What I like to say about real estate is that I’m pretty sure about what will happen today and tomorrow, but not so much about the day after, ”he said.

READ MORE: Kootenay Home Buyers Coming From Outside The Area

To report a typo, send an email to:
[email protected]