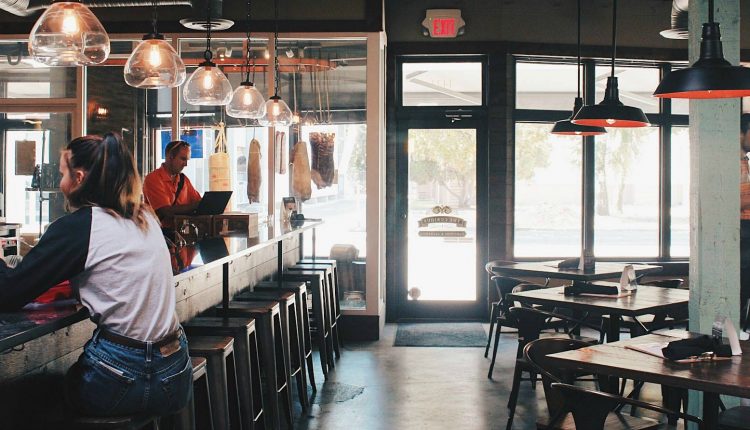 A lot of Kelowna food and beer lovers were sad on April 3.

That’s the day that the popular Curious Café on Ellis Street announced that it would be closed until further notice.

The closure was due to a clean water flood that forced the restaurant to make a number of repairs.

“We will reopen as soon as we are able,” the Curious Cafe wrote on its Facebook. “Thank you for understanding and for your patience as we handle this in the coming weeks.”

Early in August, a sneak peak was offered through their social media feeds, showing the work in progress and the revamped beer taps.

When you visit the Curious Café next, you’ll notice that they are now installed directly into the brick wall behind the bar.

On Aug. 16, they revealed that they had reopened again, but it was only a soft opening for a few days.

Now, they’re ready to go again with all their old classics on the menu along with a few new pizzas and vegan dishes.

The Curious Café is open from 9 a.m. until 10 p.m. daily, although it’s closed on Sunday evening and all day Monday.

Much more Christmas hampers given out in Kelowna – Kelowna Capital Information