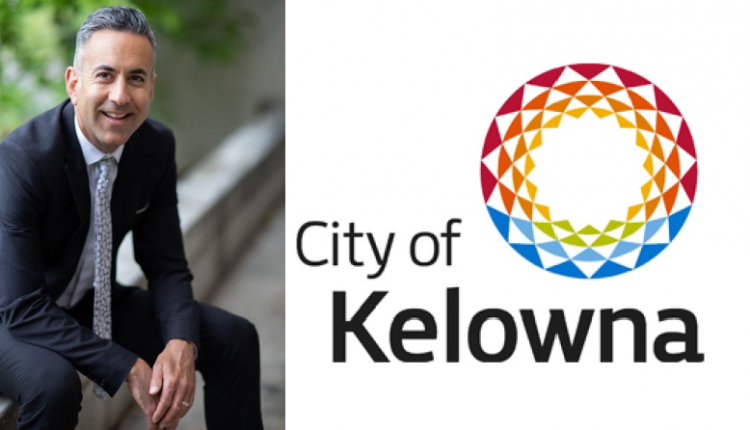 Kelowna has a massive competitive advantage when it comes to pandemic recovery.

As COVID has rocked the world, people have been taking stock of their lives and many are making profound changes.

One of them changes how you work and where you live.

“The word is out and the future for Kelowna is brighter than ever,” Mayor Colin Basran said in his annual State of the City Address, which was practical this year due to the pandemic.

“People have discovered that they can move to Kelowna and live here and work for a company from anywhere in the world.”

The city’s calling cards are innumerable, according to the Mayor – Okanagan Lake, closeness to nature, our climate, food, wine, amenities, and entrepreneurship.

Basran’s address was part of the Chamber’s annual general meeting at which Robinson, an attorney with Rush Ihas Hardwick, was sworn in for a second term as Chamber President.

While the tone of the meeting was mostly upbeat, the mayor admitted that the city’s # 1 problem is the intricate and intertwined problem of mental health, addiction and homelessness, and how it creates the impression that downtown is sometimes unsafe.

“We are working on complex nursing homes for the homeless that do not fit into the regular housing model in order to get more people off the streets,” said Basran.

In fact, homelessness, mental health and addiction have been identified as the most pressing problem by the 13 communities represented by the BC Urban Mayors Caucus.