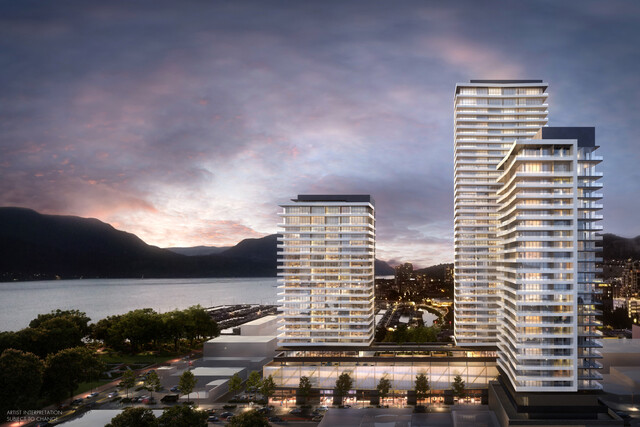 The Kelowna real estate market continues to boom, with local condo sales not only attracting the attention of buyers from across Canada but also making national headlines.

Figures just released by the Association of Interior Realtors for July 2021 show total Central Okanagan condominium sales up 18% year over year, with inventories down an average of 61.2% compared to July 2020, the low inventory carried helped make Water Street by the Park’s first tower an amazing success with 144 homes sold in just 48 hours.

“It was sure to be an amazing weekend with all 144 houses signed immediately after our launch, but we expected it to be,” said Chad MacTavish, ACE Project Management sales director, development manager. “We had over 10,000 people from all over Canada signing up for Water Street by the Park, so we were confident that this first launch would be a success. Anthony and Apriano’s vision captured everything buyers could want right now: a quality product, amazing lifestyle amenities, a great location and fantastic views. And buyers waited and were ready to sign contracts as soon as they were available. “

According to MacTavish, the demand for homes on Water Street by the Park was significantly higher than the number of units for sale during the initial tower launch. In response, the developers will be releasing the limited Diamond Collection earlier than expected, consisting of 12 penthouse and sub-penthouse houses with improved amenities and first-class lake, city and valley views.

The second tower, The Eli at Water Street by the Park, which will be the iconic centerpiece of the three-tower development, will also open this summer and is already making headlines as the tallest tower between the Lower Mainland and Calgary, an impressive 42 stories. According to registration numbers, Water Street by the Park already expects The Eli to generate as much buyer interest as its predecessor as local buyers and Canadians from across the country continue to show incredible interest in Kelowna properties.

To learn more about Water Street by the Park and The Eli, visit www.waterstbythepark.com.

This article was written by or on behalf of the sponsoring client and does not necessarily reflect the views of Castanet.