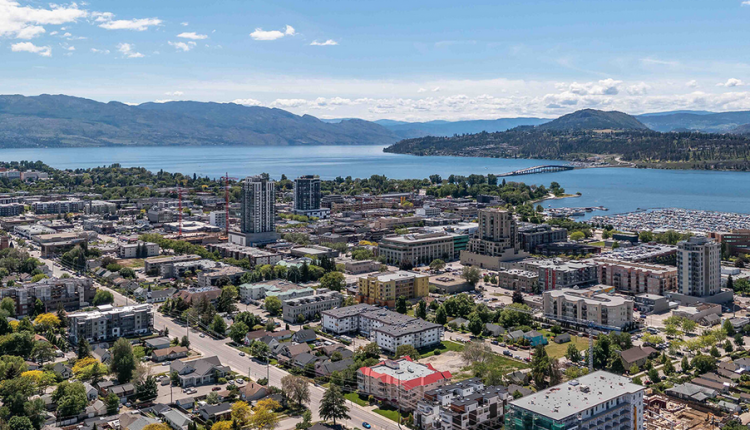 Kelowna is the second-best small city in Canada in which to live, behind only Victoria, a new ranking says.

Thirty-two factors are used to compile the rankings, according to Vancouver-based Resonance Consultancy, which prepared the list.

Some of the factors include statistical information such as employment levels, flight connections, number of museums and restaurants, as well as positive user-generated reviews and online activity in channels such as Facebook and Instagram.

“The Best Cities rankings are composed of experiential factors that people consider most important in choosing a city to live in and visit, as well as empirical factors that business decision-makers consider important for business or investment,” Resonance president Chris Fair said in a release.