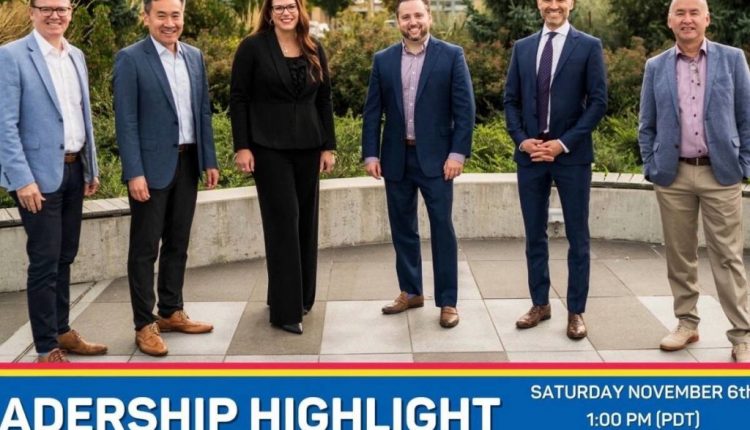 B.C. Liberal leadership candidate Kevin Falcon has “ended the relationship” with one of his campaign team after allegations of abusive behaviour directed at the campaign manager of a rival candidate.

Diamond Isinger, a long-time party supporter and campaign manager for Vancouver-Langara MLA Michael Lee, said she was approached in downtown Vancouver on Friday night by a group of Falcon campaign workers.

“The incident included sexual comments from an individual, sexually suggestive jokes about me from another individual, which I called out and defended myself heartily in response to, and at the worst point, I was berated with misogynistic slurs and profane insults while being yelled at for 15-plus minutes,” Isinger said in a statement posted to social media on Sunday, Oct. 31.

Falcon issued his own statement Monday, after discussing the incident with Isinger and apologizing to her for the actions of one individual.

“We’ve since spoken to that member, and based on the conversation, there was sufficient acknowledgment of Diamond’s account that I have ended the relationship between him and my campaign team,” Falcon said. “These incidents are unfortunately all too common and I commend Diamond for speaking up on behalf of herself and all the women who have experienced these encounters.”