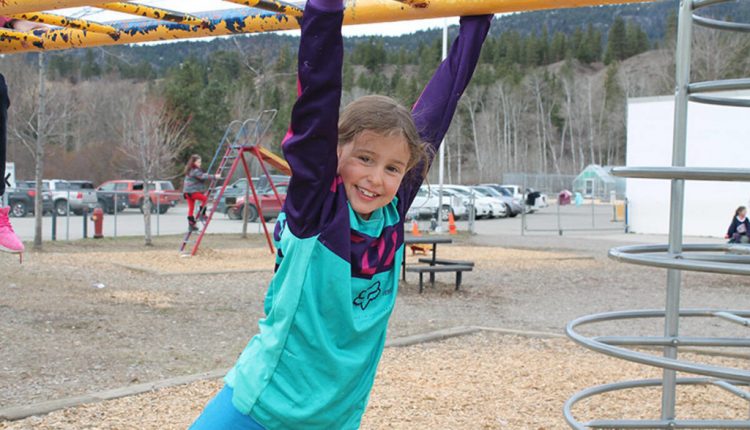 Blossom Montessori Preschool has been given the approval to install a permanent play structure at Peter Greer Elementary.

Single mom Bryanna Lemiski said the existing playground has been vandalized for years and she believes there isn’t a safe structure for preschool-aged children like hers to use.

She has started a GoFundMe page to raise the money grants won’t cover.

Lemiski noted the preschool owner Tanya Bunnah looked at funding the playground herself, but it wasn’t feasible. “We’re in a very unique, tight situation because there is not a lot of funding; we don’t qualify for daycare funding, we don’t qualify for independent preschool funding because we’re on district land,” she said.

“Anywhere between $50,000 and $60,000 it’s going to cost,” Lemiski said. “It would mean the world if people could come together and help support this initiative because it is for the whole community.”

Rona Kelowna is NOT shifting to the outdated Costco website