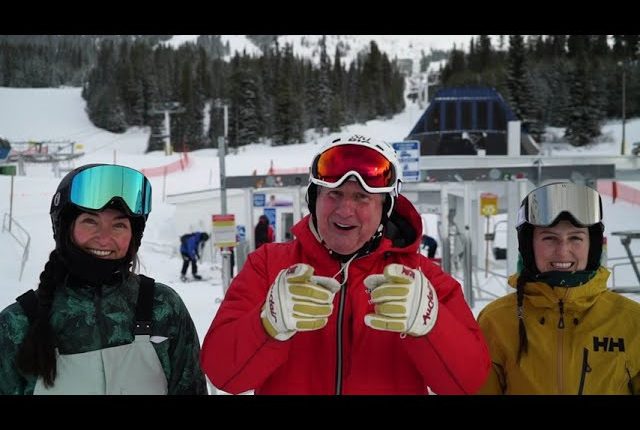 Big White Ski Resort has officially closed for the rest of the winter season.

“The snow came just at the right time. We had a top-up just about every weekend. We are closing here with 238 centimetres. it snowed eight centimetres on the closing Saturday, So for the people that were up there Saturday and Sunday it was fantastic,” Ballingall said.

Ballingall says the season was the toughest in resorts history.

“Everyone is aware of the problems that the province had with the floods and supply chain and airlines. Christmas was very very very hard for the economy up at Big White as it was for everyone in B.C. The B.C. Family Day was really when things started to turn around for us and we saw a lot of people from the Lower Mainland visit the resort,” he added.

The biggest obstacle was the lack of staff.

“We ran the resort on 50 per cent of the normal staff load that we had. Food and beverage were devastated. The housekeeping department was devastated. We would normally carry between 160 and 170 housekeepers and I think we finished with just over 20. We used some contract housekeeping companies from Kelowna when the time was right.”

“The actual running of the physical plant of the resort, so ski patrol and our grooming division and are lift operators – that department ran well. For no other reason than the team members like to be outside. That is a very sought after spot. That ran in the low 90 per cent of staff normally.”

Close to 480 staff members will leave the mountain in the next 72 hours.

Big White will reopen for its summer season on June 3oth.