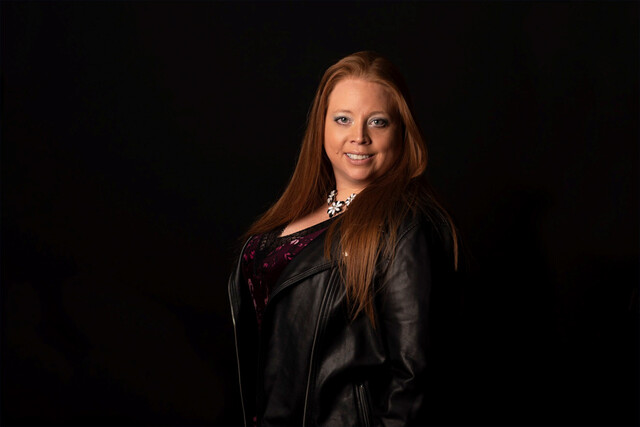 The Kelowna Rotary Club has a new president.

Lenetta Parry assumed the top role within the club July 1, taking over from past president Stuart Dickson.

The appointment is for one year.

She served as executive director of the new entity until June of last year.

Parry has been named one of the Okanagan’s Top Ten Most Influential Women, and was a Top 40 Under 40 recipient.

She’s the third female president of the Kelowna Rotary Club.

“Currently women account for about 22 per cent of Rotary’s global membership. Locally our club sits at approximately 20 per cent female membership. Increasing the number of women to join Rotary and take on leadership roles has been declared a top priority goal for all clubs worldwide,” said Parry.

“This year we have arranged a great line up of speakers and amazing professional development opportunities. I am looking forward to increasing our membership and serving the community alongside my fellow Rotarians.”

Also installed to the board of directors were Dick Dumond, Dave Cullen, Julie Mulligan, Lyle Isenor, Randy McBride and Stuart Dickson as past president.