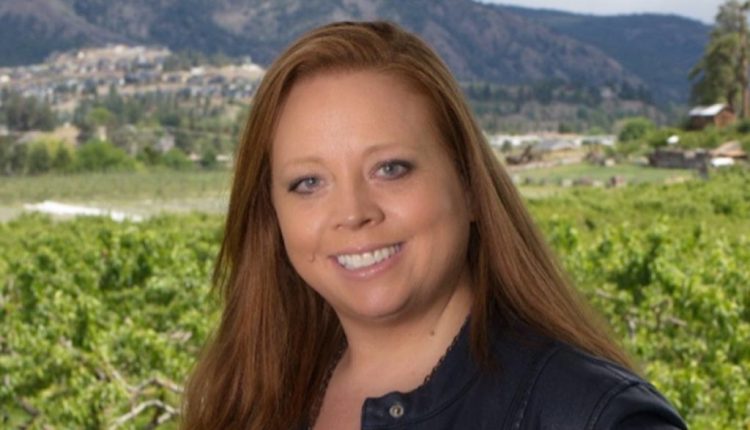 The Kelowna Chamber of Commerce is once again launching its ‘Top 40 Over 40 presented by BDO’, to celebrate individuals in the community over the age of 40.

These are people who showcase as mentors, champions and role models and who encourage and foster the future leaders of the community.

The Kelowna Chamber is highlighting new honourees between February and July 2021. Each year the program alternates between Over 40 and Under 40 Honourees. This is the sixth year of the program as 2021 marks an “Over 40” year.

Lenetta Parry learned at a very young age to always be listening for an opportunity to be a blessing in someone’s life.

She learned that no act of kindness is too small, that every person can truly make a difference.

As an adult, she is still living with the same passion and desire to make our community a better place. Lenetta worked with our local food banks for over 14 years, where her leadership played a major role in the amalgamation of the Westside and Kelowna Food Bank to create the Central Okanagan Food Bank.

In March 2020, Lenetta and her mother were preparing to celebrate 10 years in business as the owners of Curves for Women, then COVID-19 hit the fitness industry hard and they were forced to close their gym. The mother-daughter duo made the difficult decision to not reopen, however, they kept all the equipment and continue to evaluate the situation.

She is also the immediate past president of the Rotary Club of Kelowna. Although it was a chaotic year full of change, Lenetta managed to find a way to keep members engaged and doing what they do best – service above self.

With Lenetta at the helm, the Rotary club was able to raise nearly $115,000 at its virtual “Stay at Home Vegas” Night in support of Phase II of the Bridge Youth Recovery House as well as other local causes.

Lenetta is the third woman to serve as president of the Kelowna Rotary Club. She has been named one of the Okanagan’s Top Ten Most Influential Women, she was a Top 40 Under 40 recipient and presented with a parliamentary pin and certificate of appreciation “in recognition of outstanding contributions made to our community” by MP Dan Albas.

She has also been an active volunteer member of the Westside Daze Committee since 2007. In her spare time, she enjoys travelling, visiting local wineries with family and friends, and enjoying all that the Okanagan has to offer.