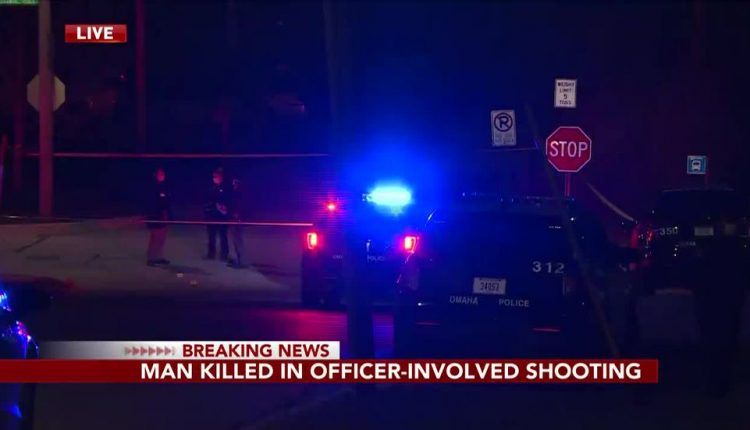 Police said officers carried out a traffic disruption on 27th and Harrison Streets at around 7:27 p.m.

At one point a man was asked to get out but refused, police said. When he finally got out of the car, officials said they saw a gun.

According to police, one of the officers’ weapons was fired during a fight and hit the man, who was taken to a hospital. where he died.

The police said they found his gun.

According to the police, there were also three women in the car. None of them were hurt. Police say it is too early in the investigation to say how many shots were fired or what the type of traffic obstruction was.

According to the OPD, police cameras were in use at the time of the shooting. The officers also spoke to the women in the car and witnesses on Thursday evening.

The candidates for Mayor of Kelowna: Mark Gudgel